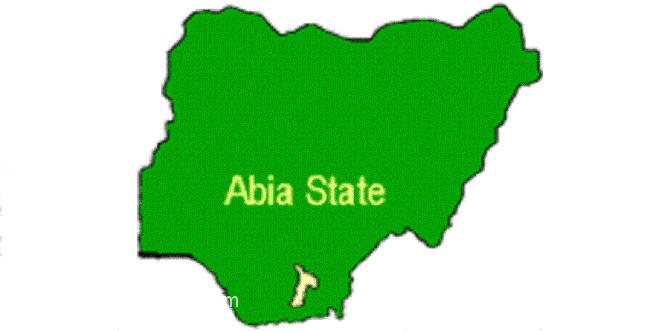 The Abia State Government has made an open call on all her residents of the state to make sure that they desist from harassing, intimidating and arresting the state Urban Planning Authority personnel who have a duty to visit some of the building sites to monitor compliance with guidelines.

The state Commissioner for Lands, Survey and Urban Planning, Dr Chidi Onwuchuruba had also given the warning at a meeting with United Nations Human Settlement Programme (UN-Habitat) Team in Aba on Friday.

“People building should find a better place and build according to the rules.

“Whenever you see them (Urban Planning Authority personnel), they are probably checking on compliance with the rules; so, don’t arrest or harass them.

“By year 2000, the then Governor Orji Uzor Kalu, being an Aba boy, set up a committee to see how to sanitise the city.

“The committee, which I was part of, reported that 1, 500 buildings needed to be knocked down but he was unable to implement it.

“By 2009, during the tenure of Theodore Orji, he set up another committee to review the state of building developments in Aba.

“The committee Orji set up reported that a whopping number, 4,500 buildings, needed to be knocked down in Aba. Orji could not implement it.

“One day, a governor, who will have the willpower to implement such a report will knock down up to 10,000 buildings in Aba,” the official said.

He urged property developers and other Abia residents to support town planning activities for the benefit of all.

In another report, the governorship candidate of Action Peoples Party (APP) for the 2023 governorship election in Abia State, Mascot Uzor Kalu, has said his mission of being in the race is to fix Abia.

Kalu stated this, at the weekend, in Arochukwu, during the kick-off of his state-wide verification tour in Abia North.

The APP governorship candidate, while restating that his party is on a mission to fix Abia State, disclosed his government house experience as Chief of Staff (CoS) to the governor, which will enable him to hit the ground running immediately if elected as governor.