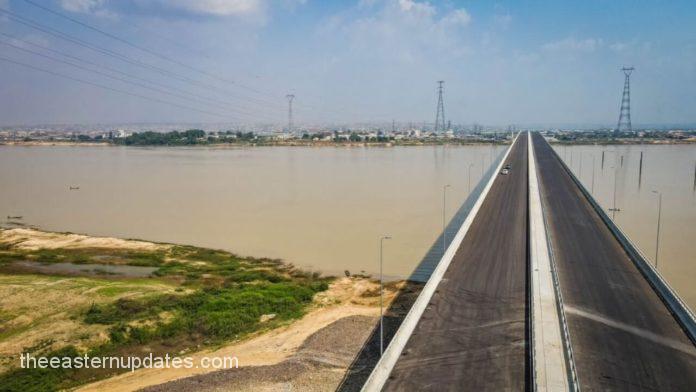 The Federal Government of Nigeria has directed that the Second Niger Bridge should remain closed to public use with effect from Sunday, January 15, 2023, for the continuation of work on the completion of the access roads to the bridge.

In a same vein, it instructed contractors to repair all roadblocks that had been installed during the Yuletide season on important routes.

Mr. Babatunde Fashola, minister of works and housing, asked drivers and the general public for their patience and understanding before issuing the order.

He claims that the purpose of the action is to finish the ongoing projects.

In a statement, the Permanent Secretary of the ministry, Engineer Folorunso Esan said that the affected highways include,  Lagos-Ibadan Expressway (from OPIC to the old toll-gate) and the Abuja-Kaduna-Kano Expressway (around Kawo on the Kaduna-Zaria Section).

The barricades were removed at all construction sites on December 15, 2022 for ease of movements to reduce travel time during the Yuletide season.

The Eastern Updates reports that on completion, the bridge,  alongside other federal highways, may be tolled.

So far, 11 construction firms have indicated interests to manage and toll 12 selected highways across the nation.

The concessionaires (firms) will assume the responsibilities to develop and manage their respective highways for an agreed period of time, including the economic rights over all revenue-generating commercial activities from the Highway Economy along the Right of Way.