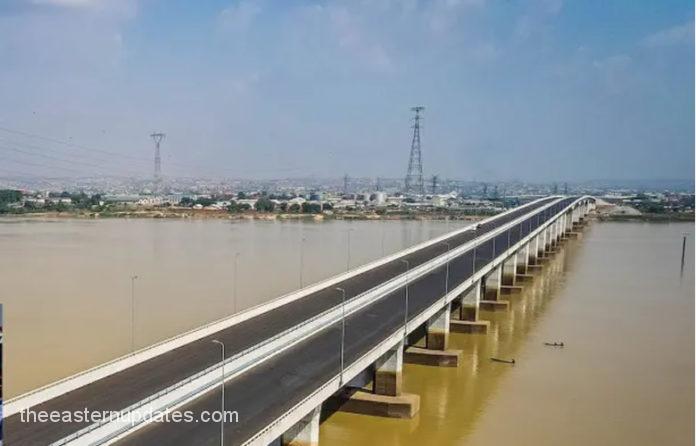 Apex Igbo socio-political group, Ohanaeze Ndigbo, has expressed dissatisfaction over the intention of the Federal Government to place a toll on the newly opened 2nd Niger Bridge.

The Eastern Updates reports that the Minister for Works and Housing, Babatunde Fashola, said the temporarily opened bridge would be tolled for the purpose of maintenance.

However, the Publicity Secretary of the Ohanaeze Ndigbo, Alex Ogbonnia, told newsmen that such a move would put a dent in the performance of the regime of President Mohammadu Buhari.

He further faulted the proposed tolling of the bridge, saying public funds were used to provide long-awaited service to the people.

‘It will amount to ‘impoverishment’ to toll the bridge. Is there any other highway in Nigeria where there is a toll gate? So, this is strange. It is like imposing unnecessary taxation on the people.

‘You see today, everywhere you go, you will meet one checkpoint or the other. Checkpoints are like toll gates, they collect money from people.

‘These corrupt military or security personnel collecting money from the public and now the government is setting up another toll gate, all these things are a punishment to the populace.

‘There is no other toll gate in any other part of Nigeria except this one that they are proposing. They won’t be able to reconcile their rationale for a toll gate. It is not proper,’ he said.

A professor of Economics, Nwaru Ndubuisi, said it would be unfair for the Federal Government to install a toll gate on the bridge.