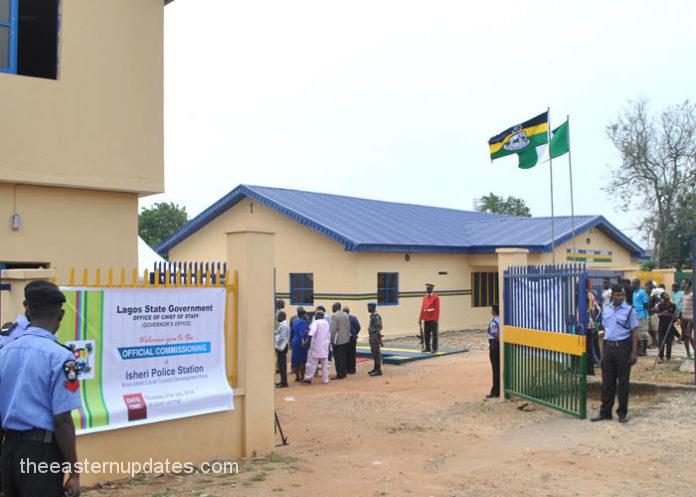 Friday saw some of the officers of the Enugu Police Command foiling another daredevil attempt by armed hoodlums to attack the Igbo-Eze North Police Divisional headquarters within the Nsukka axis of the state.

DSP Daniel Ndukwe who is the Command’s Public Relations Officer had on Friday in Enugu said that policemen foiled the attack at about 6. p.m. on July 21.

“Police operatives of the Command foiled an attack on Igbo-Eze North Police Division by armed and hooded criminal elements.

“The criminal elements came in their numbers, operating in black-coloured Hilux van and Toyota Highlander vehicles.

“The hoodlums shot sporadically at the station, with the police operatives returning fire, forcing them, many of whom are suspected to have sustained gunshot wounds, to escape.”

The police spokesman noted that the police did not record any casualties in the encounter.

“The general public and owners of medical facilities in the state have been enjoined to report any person(s) with gunshot injuries to the nearest police station,” he added.

In another report, suspected herdsmen on Monday abducted no fewer than 15 residents of Mgbuji Eha-Amufu community in the Isi-Uzo Local Government Area of Enugu State, The Eastern Updates has learnt.

According to credible reports, the victims were reportedly kidnapped around 7am on Monday on Mgbuji-Agu Road, Mgbuji town, while they were going to their farms.

A resident, Onyekachi Odo, newsmen that some of the villagers, who were going to their farms in tricycles, were intercepted by the gun-wielding terrorists numbering over 20.

Odo said, ‘Some of the victims were picked on their farms.’