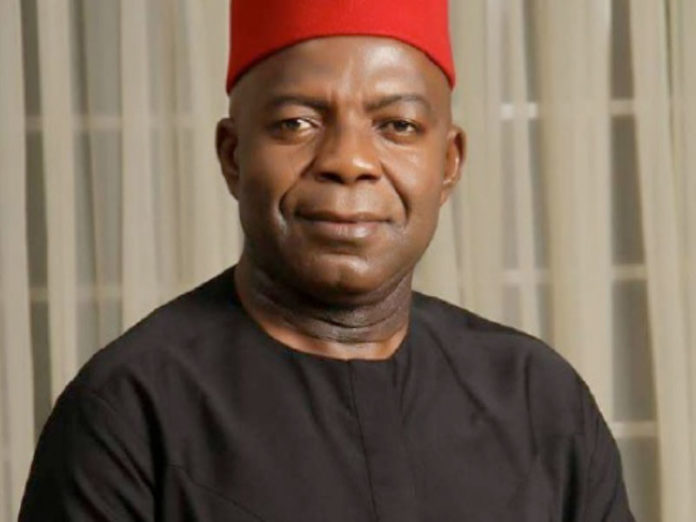 Dr. Alex Otti, who is Former Group Managing Director, Diamond Bank Plc and two-time governorship candidate of the All Progressives Grand Alliance (APGA) in Abia State, has stated that merely making an Igbo man the president of Nigeria would not solve the problem of Nigeria.

According to him, some fundamental structural problems must first be dealt with for an egalitarian society to be institutionalized.

The renowned economist also averred that insecurity would persist in the country until the issue of poverty among the citizens is addressed.

He said: ‘A situation where close to 90 million people, representing 43 percent of our population, live below the poverty line of fewer than 1.90 dollars per day, makes the country a veritable candidate for the insecurity of the highest order.’

The former bank chief spoke to newsmen on Friday when he made the assertions.

He also went on to explain why Diamond Bank was acquired after he left the bank, accusing those who succeeded him of dismantling the bank’s strategies, thereby making the acquisition inevitable.