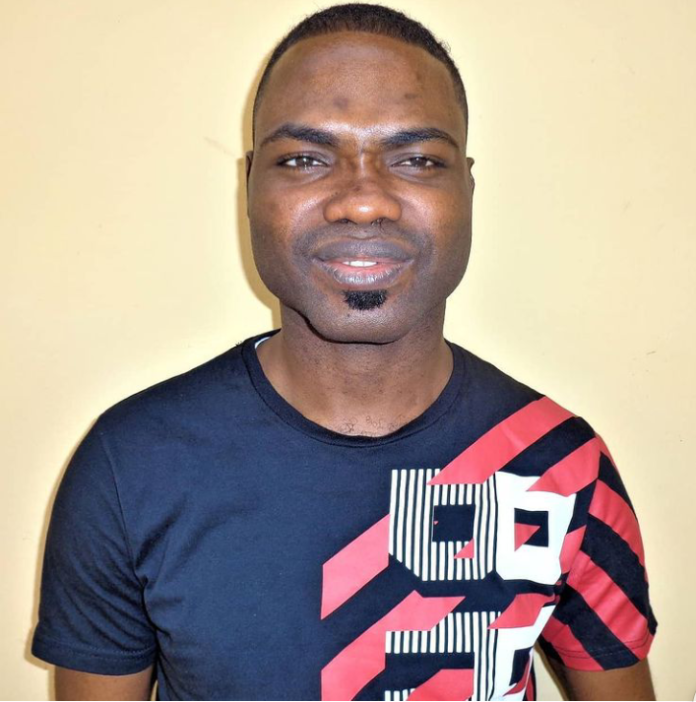 A man has been arrested and arraigned by the Economic and Financial Crimes Commission for defrauding a Governorship aspirant in Ebonyi state.

The man by the name Uguru Ozoemena Justus, according to EFFC was a fake Chevron Nigeria staff a status which he always used in swindling his victims.

He was yesterday arraigned before Justice Phoebe Msuan Ayua of the Federal High Court, Abakaliki, Ebonyi State on one count charge of obtaining money by false pretense to the tune Four Million, Five Hundred Thousand Naira (N4, 500,000.00) only.

According to a report gathered by Eastern Updates, Uguru allegedly defrauded a hotelier and former governorship aspirant of the All Progressives Congress (APC) in Ebonyi State, Dr. Edward Nkwegu, the said amount on the pretext of securing a contract for him at Chevron Nigeria Limited

Uguru was arrested in Abakaliki after defrauding many people in the State.

The trial would continue in the next adjourned date.