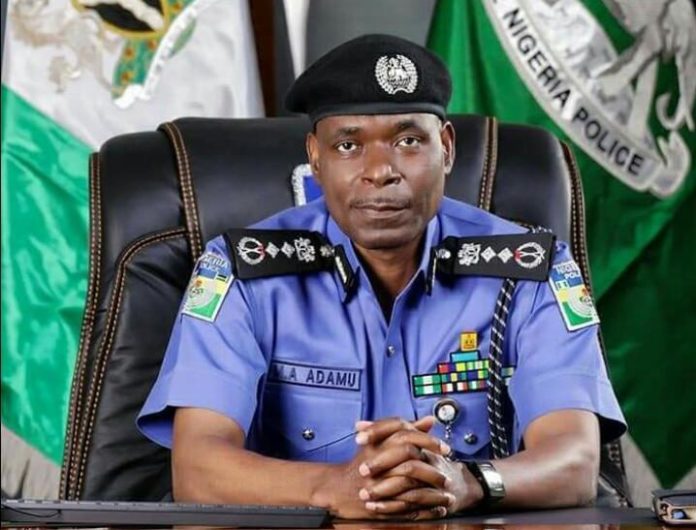 Community Leaders of Ndiaga, Amechi Awkunanaw, Enugu East Local Government Area of Enugu State, have appealed to the Inspector-General of Police (IGP), Mohammed Adamu, and the Governor of Enugu State, Ifeanyi Ugwuanyi, to come to their aid following Saturday’s arrest of some of their leaders over a land dispute.

Mr Michael Nnaji, one of the community leaders, while narrating what transpired, said they were having their community meeting when some armed policemen stormed the venue.

He said three of their leaders were whisked away before they were transferred to Abuja on Sunday morning. He said it was not the first time such an arrest of their community leader happened.

The community had on January 26 secured an ex parte order from Enugu State High Court, restraining the IGP and Enugu State Commissioner of Police from arresting leaders of the community.

The uncertainty over the ownership of the land had been ongoing for over 10 years. Governor Ugwuanyi recently revoked the land, though the action was challenged in court.

Explaining further, Nnaji, a community leader, said: ‘Enough is enough before they’ll kill everybody in our village because they want to take over our land. We were having a family meeting when some people came. They said they were from STS Unit of the Nigeria Police Force. One of them identified himself as Celestine.

‘They said they came to make an arrest. What we are referring to here is more than 1,800 acres of our family lands. There are cases in court. We got a court recently, restraining the police from arresting our people. The same people protected by the court order are those they’ve arrested. This is because somebody is sponsoring them. Should we run away from our hometown because someone wants to take over our land?

‘I’m making this SOS for the authorities to come to our aid. Those responsible for our ordeal are the same people that are supposed to protect us. This matter has been on for over 10 years. The Governor of Enugu State recently revoked the land when he saw that our case was genuine.

‘There are so many cases in court about this. There’s nothing they’ve not done to frustrate us. Instead of these people to meet with the community and find a way for us to accommodate them, they want to use force. They came during our meeting and arrested three leaders of the community. We need a respite from this brutality against our people.’ They pleaded.