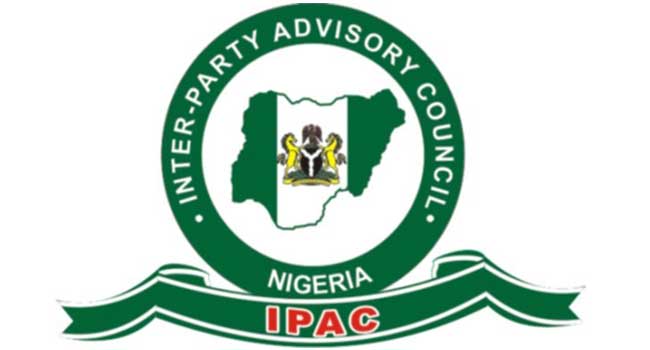 Ogbonna told newsmen at the IPAC office in Umuahia on Wednesday that the former exco was dissolved in line with the resolution of the group’s General Assembly on Monday.

According to him, the General Assembly decided to sack the former exco after reviewing its performance since its inception on December 2.

He said that the interim exco would pilot the affairs of the group and organise an election for a new one before the end of the year.

Ogbonna further said that the assembly expressed the readiness of IPAC to work with the state government, Department of Security Service, INEC, police and other relevant agencies to foster peace and good governance in Abia.

“The General Assembly rededicates itself to the primary role of IPAC, which is the enthronement of free and fair political culture and ensure good governance in Abia,” he said.