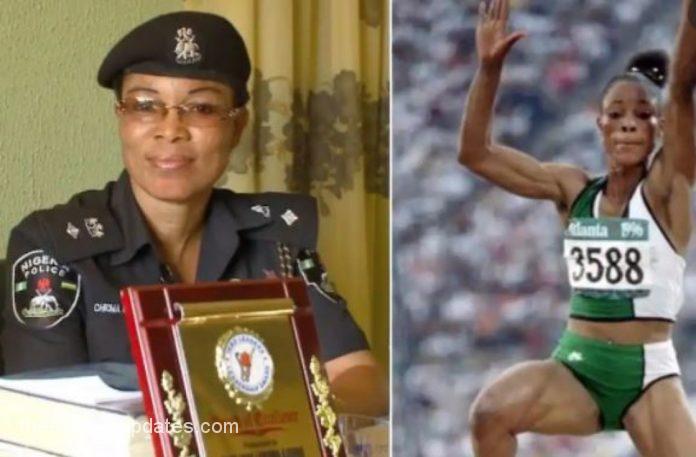 Highly-rated, Nigeria’s first individual Olympic gold medallist, Chioma Ajunwa-Opara, has been listed among recipients of the maiden South-East Sports/Humanitarian Award of Excellence, scheduled to hold on December 2 and 3, 2022, at the gymnasium hall of the Dr. Nnamdi Azikiwe Stadium Enugu.

The Eastern Updates gathered that the programme which is being packaged by the South-East Para Sports Forum is been done under the chairmanship of Senator Osita Izunaso,

The event which is scheduled to have Enugu State Governor, Ifeanyi Ugwuanyi, as a Special guest, Mr. Silver Chinedu Ezeikpe who is the event coordinator is also Southeast region’s representative on the board of Paralympic Committee Nigeria (PCN), said apart from Chioma Ajunwa, all the Southeast governors would also be given awards.

According to Ezeikpe, the Merit Award is not for all comers as it is based on humanitarian and philanthropist services of those that have contributed to the development of Para-Sports, especially in the Southeast region of Nigeria.

He added that the recognition would propel the awardees to do more for humanity, as well as serve as a wake-up call to other well-meaning Nigerians, who are yet to see the need to help the needy in our society.

Facebook
Twitter
WhatsApp
Email
Telegram
Previous article2023: Why Tinubu Will Get 70% Of Southeast Votes – Afegbua
Next article‘Nnamdi Kanu Is Too Strong For You’ – IPOB Lambasts Malami