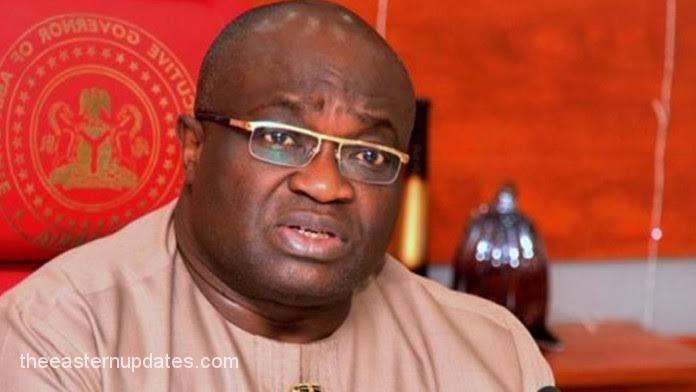 Abia State Governor, Okezie Ikpeazu has been petitioned by the Nigeria Labour Congress (NLC) lamenting of the plight of the workers in the state being owed arrears of salaries.

In the letter dated November 1, 2022 and addressed to the state governor, the labour movement said that it was unfortunate that Abia State was turning out to become one of Nigeria’s most worker-unfriendly sub-national governments on account of huge salary debt it owed workers.

The letter signed by NLC President, Ayuba Wabba said: “It is on record that the Abia State Government owes workers and pensioners in the following establishments:

While chronicling infractions committed by the state government against the workers, NLC said the approved CONHESS was yet to be implemented in Abia State from May 2021 till date.

It said that it is on record that the NBTE withdrew the accreditation of the Abia State Polytechnic recently.

‘The list of infractions against workers in Abia State goes on and on. We use this medium to call on the Abia State government to invest the resources of the state in settling the huge arrears of unpaid salaries, allowances and other entitlements owed workers and pensioners in the state rather than pursuing shadows and silhouettes in both public and private media within and outside the state.

“In the event that the Abia State Government continues to play the ostrich with the lives of workers and pensioners, the Nigeria Labour Congress will be left with no option than to deploy the full weight of the power of trade unions and workers in the country,’ NLC said.

The Government of Abia State is yet to respond to the claims.