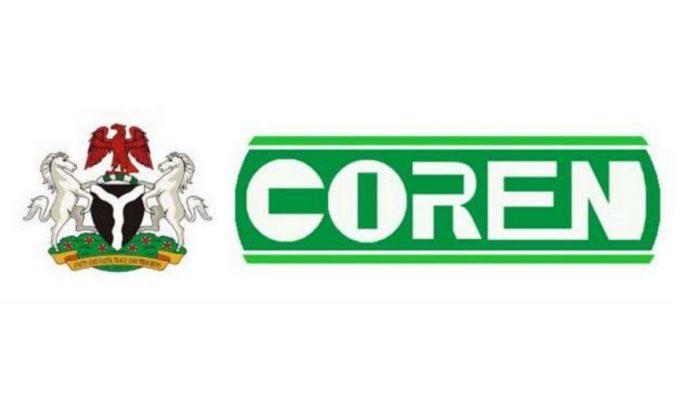 In lieu of the building collapse that happened recently, the Council for the Regulation of Engineering in Nigeria (COREN) has finally confirmed that some two persons who had been suspected to be carpenters on duty had died in a collapsed building in Anambra State at the weekend.

The Eastern Updates had reported the collapse of a two-storey building located at Oraifite, Ekwusigo Local Government Area.

It had also been gathered that the building was undergoing reconstruction on its second floor, which was said to have a defect, when it had caved in.

COREN leadership which reacted to the incident on Sunday had also noted that the building was owned by a lawyer( name withheld) and was being roofed when it collapsed.

The Anambra State Chairman of the council, Engr. Victor Onyeanyana Meju, said: “The building which is still under construction was commenced two years ago. The committee while in the course of their preliminary and visual site seeing, noted unprofessional practices which are against engineering codes and standards in the country and beyond.

“The state technical committee of the Engineering Regulation and Monitoring Inspectorate and the Anambra State Physical Planning Board have since sealed the site.

“Samples of concrete, rods, blocks and other aggregates from the site have been collected for proper laboratory test to ascertain their strengths.”

The source from the collapse site had said, “Two persons have lost their lives in a building collapse in Ibolo, Oraifite in Ekwusigo Local Government Area of Anambra State.

“The deceased were working at the two-storey facility when the incident occurred in the early hours of Friday.

“The engineer in charge had instructed the workers to remove the second floor which was not properly constructed. It was in the course of the removal that the building caved in.”

As of the time of filing this report, it was also gathered that one of the victims had been removed from the debris, while the other was still yet to be found.