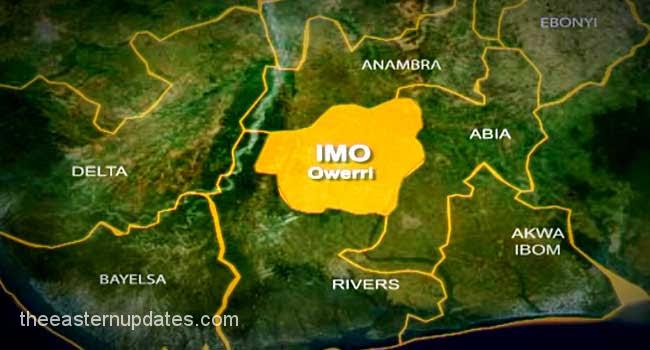 One of the kidnapped wedding guests, Collins Alaefula, who alongside two other victims was kidnapped after leaving a wedding ceremony at the Isiala Mbano Local Government Area of Imo State, has been released by his abductors.

The Eastern Updates reports that Alaefula was freed on Saturday after his relatives allegedly paid the money demanded as ransom by his abductors.

His abductors had on September 9 freed the two other victims, Mmadu Promise and Victor Chibuike after their family members allegedly paid the money their kidnappers demanded.

A source said, ‘Alaefula Collins, one of the three young men kidnapped over three weeks ago has finally been released.

‘The kidnappers refused to release him last week together with his two other friends because according to the family, his ransom wasn’t complete.’

The victims, who rode in a Lexus 330 gray coloured vehicle were declared missing on August 28 after they left a wedding ceremony in Isiala Mbano LGA, to their base in Owerri.

After their whereabouts were not ascertained, their families declared them missing and reported the situation at a police station in Owerri.

The state Police Public Relations Officer, Micheal Abattam, had yet to respond to an inquiry concerning the development.

The Eastern Updates reports that gunmen suspected to be kidnappers had earlier released two of the three victims.

Brother to one of the victims, Fortune, told reporters on Saturday that his sibling, Promise, and one other were released on Friday by their abductors.

The victims who were in a Lexus 330 vehicle were declared missing on August 28 after they left a wedding in Isiala Mbano LGA to Owerri, their base.