2023: I Will Liberate Ebonyi From Oppression, Prof. Odoh Vows 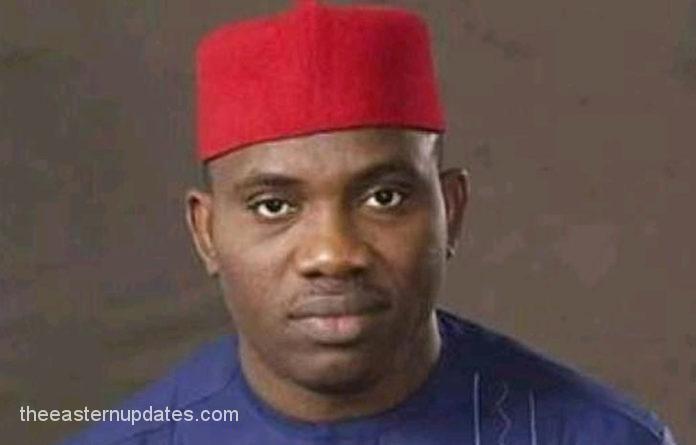 Ahead of the 2023 general election, the candidate of the All Progressives Grand Alliance (APGA) in the 2023 governorship election in Ebonyi State, Professor Benard Ifeanyi Odoh, has vowed to do everything within his powers to ensure the liberation of the people of the state from what he described as ‘too much oppression’ they are presently facing, if he becomes the next governor of the state.

Odoh, who stated this at a consultation meeting with the leadership of Abakaliki Motor Spare Parts Dealers, National Association of Technicians and Automobile (NATA), Ebonyi State International Market Youth Forum and other Union leaders, assured that as governor of Ebonyi State, he won’t interfere in the affairs of their unions.

He also promised to support businesses to thrive in the state and ensure that taxes are harmonised in such a way that no one would be overtaxed.

‘If I’m your governor, we won’t use thugs to harass you over taxes, we will sit down with you to agree on the amount to pay as taxes and the modality of payment,’ he added.

Speaking on how he would integrate business owners into his administration, Odoh said: ‘You’re my own stakeholders and I don’t have a godfather. If you support me to get to that position, I will not let you down. I observed that not even one person is an importer among you, everybody goes to Onitsha to buy things.

‘When I met with the building materials traders recently, I told them, let’s write it down, if I become your governor, we must raise at least 20 importers among you.’

He pledged not to invest money on flyovers that have no direct impact on our people, but rather he promised to invest directly in the people of the state.