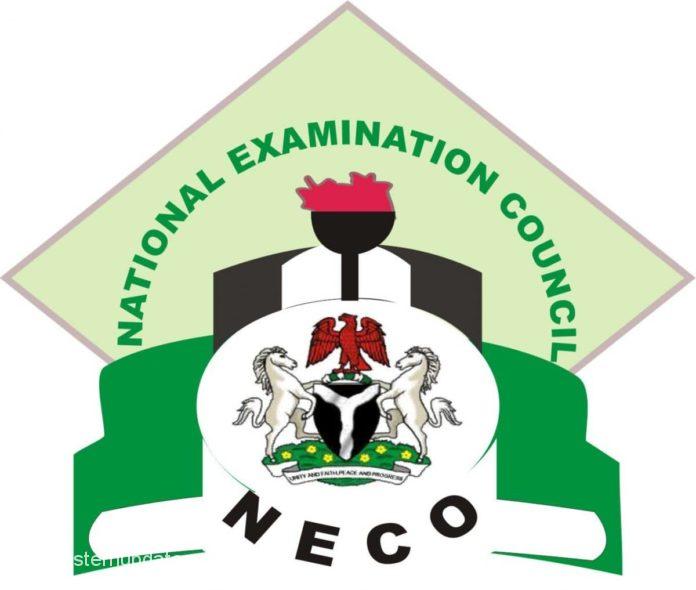 Some 100 inmates of the Nigerian Correctional Service in Enugu State have aced their examinations as they scored credit passes in English language and Mathematics in the recently-released National Examination Council (NECO) November/December, 2021, external examination.

The Public Relations Officer of Nigerian Correctional Service in Enugu State, DSC Monday Chukwuemeka, disclosed this in a statement on Thursday in Enugu, saying that the inmates were serving various terms at the Enugu and Nsukka Custodial Centres.

He said that the inmates’ registrations for the NECO Examination were financially sponsored by CAPIO, Isaac Blessing Foundation and AGADIBE Foundation.

“The Controller of Corrections in Enugu State Command, Mr Nicholas Obiako, has sent his congratulatory messages to the inmates and encourages the general public to assist in the reformation process of inmates in custodial centers.

“The service under the leadership of Controller-General of Corrections, Mr Haliru Nababa, is poised to provide platforms for inmates to develop themselves while in custody,” Chukwuemeka said.

In a separate development, the Computer Professional Registration Council of Nigeria (CPN) on Thursday stressed the need to use technology solutions to combat upcoming threats and strengthen national security in the country.

The President and Chairman of CPN, Mr Kole Jagun, made this known during a virtual news conference held to announce the sixth edition of the council’s forthcoming CPN IT Professionals’ Assembly/Annual General Meeting 2022.

Jagun said that information technology played a significant role in the security and economic stability of any country and Nigeria was not different.

“National security is important not only to the government, but to the nation as a whole. IT deals with the use of electronic computers and software to convert, store, protect, process, transmit, and securely retrieve information.

“Today, the term information encompasses many aspects of computing and technology, and the term has become very recognizable.

“The benefits of using these technologies are immense and they are here to stay.

In the context of globalization and further economic integration in recent decades, the relationship between the economy and national security has become increasingly interlinked,” he said.