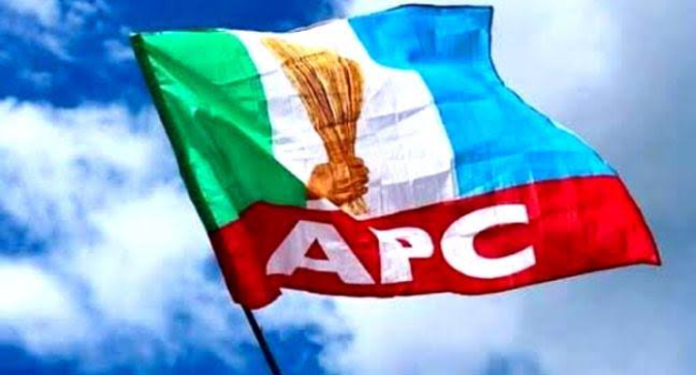 The Enugu State chapter of the All Progressives Congress (APC), yesterday warned the State government as well as the Enugu State Independent Electoral Commission against any attempt to rig the forthcoming local government election in the State.

According to the party, any such attempt could disrupt the peace currently witnessed in the state, as opposition parties would mount serious resistance to anything short of free, fair and credible poll.

The chairman of the party in Enugu, Chief Ugochukwu Agballah issued the warning while addressing party faithful during the inaugural stakeholders meeting of the party on Sunday.

Agballah further said that though the aim of the leadership of the party was to win the state and contribute to the emergence of an Igbo man as president of Nigeria, it must start with ending PDP’s grip of power in the state by winning political positions at the ward and local government levels.

Read Also: Why Southeast Should Produce Next President – Braimoh

He also enjoined Ndigbo to join the ruling All Progressives Congress as it was the only party through which an Igbo can emerge as president of the country in 2023.

‘The party in the state has been split into groups but what we are trying to do is to bring everybody together and it has not been an easy task. We are trying to have a unified mainstream party and it is only APC that can offer such hope to end the monopoly of PDP in Enugu.

‘We want to have a robust political system in Enugu State like what you see in Anambra. I am here to build an alternative platform so we can begin to practice true democracy in Enugu.

‘The time is now for the entire South East to reposition and reintegrate if we are to achieve the Igbo Presidency in 2023. The APC is a national party and the largest party with 23 state governors. It is a party accepted in all the geo-political zones in Nigeria, and it is the right platform for us.’

In his speech, the former Vice Chairman of the party in the South East, Emma Eneukwu, commended Agballah for his outstanding effort in repositioning the party.