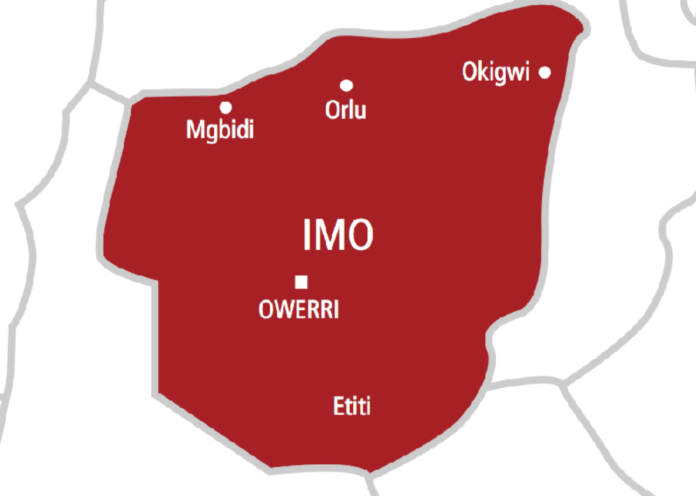 The palace of HRH Eze Obi Ralph Ekezie, the traditional ruler of Obor Autonomous Community, in Orlu Local Government Area of Imo State, has been set ablaze by unknown hoodlums.

An eyewitness told newsmen that the arson caused serious damages to the monarchs’ property and two other buildings around his community.

He also narrated that the fire was later put out by the combined efforts of good-spirited individuals in the community.

The monarch, who spoke to newsmen, confirmed the incident but blamed those he called enemies of progress in his community for the burning of his palace.

The monarch further said he was monitoring the development from his abode in Owerri, capital of Imo State.

He expressed sadness, saying the level of damage can’t be ascertained now but when he gets home tomorrow.