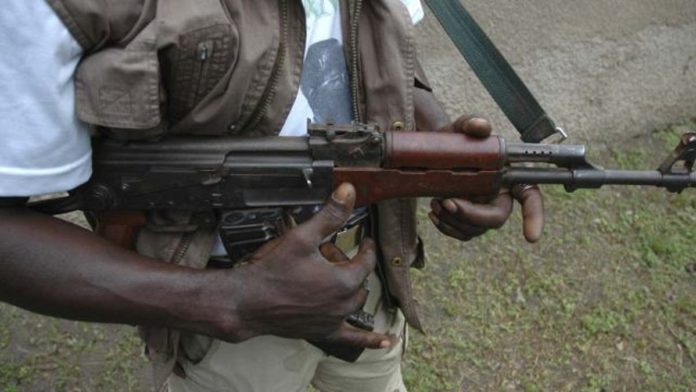 It was gathered that Ozoemena, who is also the campaign Officer of the APC candidate, Mascot Uzor Kalu, was kidnapped at the Industrial ward 2 areas.

In his words; ‘Engr. Mike Ozoemena, Director of Publicity, Mascot Uzor-Kalu Campaign and APC Collation Officer in Aba North, has been whisked away by some men on white Hilux from his ward, Industrial Ward 2 Aba North to an unknown destination.

‘We don’t know his way about. We don’t know where they’re taking him to and we’re calling for immediate rescue.’

Police Public Relations Officer, Abia State Command, SP Geoffrey Ogbonna, did not respond to calls neither did he reply to the numerous text messages sent to his mobile number.