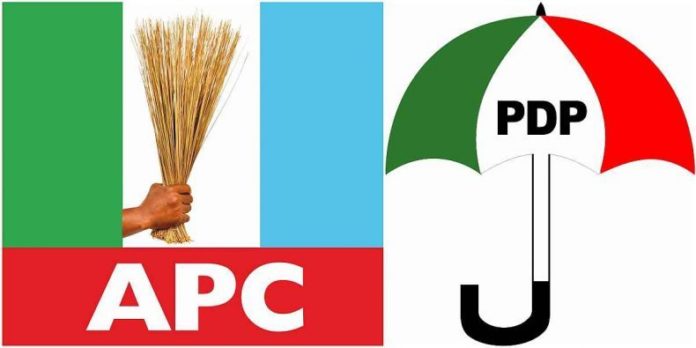 The Peoples Democratic Party (PDP) has revealed its intentions to challenge the result of the December 5, Imo North senatorial by-election at the tribunal.

This is contained in a statement by the state PDP Publicity Secretary, Mr. Ogu Nwadike in Owerri on Friday. Nwadike said that the party’s decision was borne out of its dissatisfaction with the decision of the Independent National Electoral Commission (INEC) to declare the All Progressives Congress (APC) winner without a bonafide candidate. He said that a party should not be allowed to participate in an election without a candidate. He said that in the event of disqualification of a candidate for an election by a court of competent jurisdiction, it would be unlawful to declare the party as the winner of the said election.

Nwadike said that in line with extant electoral laws, candidates for elections were fielded before elections, and not after elections. ‘It is unlawful and illegal to field a candidate for an election after the election and this is what we have gone to challenge at the tribunal because the PDP should be declared winner since the APC had no candidate before going into the election.

‘It is sheer illegal holding a Certificate of Return (CoR) in reserve for a party that is still in court striving to determine who its candidate should be, almost two months after the election.

‘We urge the judiciary to defend our constitution by resisting pressure to declare a person as candidate of an already concluded election.

‘It’s on this note that the PDP and Chief Emmanuel Okewulonu, our candidate have taken an objection to the Election Petition Tribunal for the election to seek a redress for the wrongful declaration of APC as the winner of the election,’ he said.

Nwadike, however, expressed optimism that the tribunal would confirm the PDP as an authentic winner of the by-election and assured its teeming supporters of victory in the long run. A Federal High Court had on Dec. 4, disqualified Mr. Frank Ibezim of APC from the election for presenting the fake document to INEC