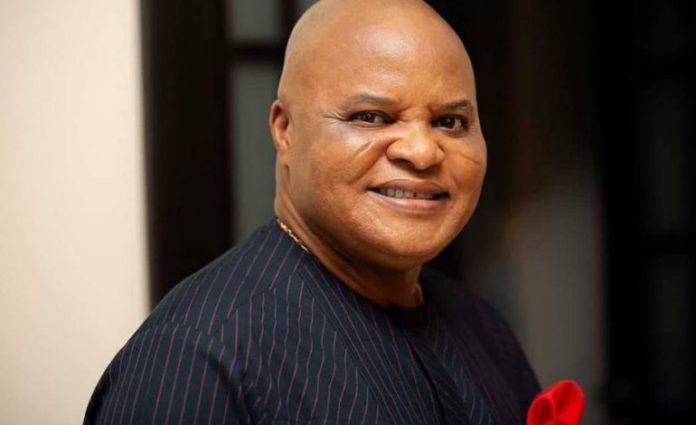 The drama associated with the Imo North senatorial Bye elections are far from over as a High Court sitting in Owerri on Thursday restrained the Independent National Electoral Commission (INEC) or its agents from recognizing or issuing Certificate of Return to Senator Ifeanyi Ararume as the winner of the 2020 senatorial by-election for Imo North.

The order, issued by Justice E. O. Agada on Thursday, in Owerri, Imo State capital, is however in sharp contrast a riling on the same matter made by the Federal High Court, Abuja earlier the same day.

The Abuja court, on Thursday, ordered INEC to issue Senator Ifeanyi Ararume a certificate of return within 72 hours.

In Owerri, the suit was filed by the All Progressives Grand Alliance and six others. In its ruling, High Court sitting in Owerri restrained INEC from issuing Senator Ararume a Certificate of Return pending the hearing and determination of the substantive suit.

The matter was adjourned till March 22 for hearing.