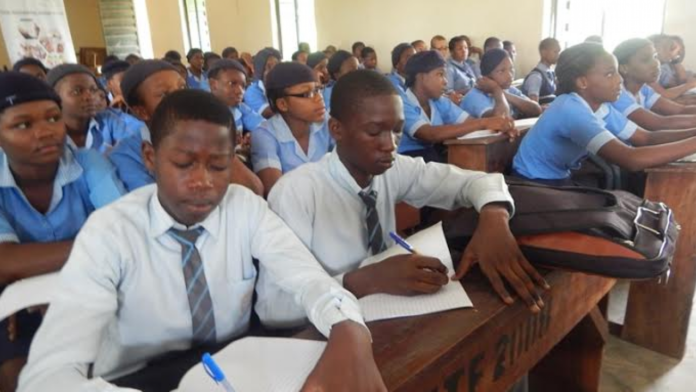 Some Parents, mostly of private schools in Enugu state, have raised objections on the modalities set out for resumption of primary and secondary schools in the state.

The state ministry of Education had on Wednesday announced Monday, September 28 as date for reopening of schools closed at wake of Coronavirus pandemic in March 2020.

Parents were, however, of the opinion that the five days notice was so sudden, and that two to weeks notice would have been more soothing.

Some Parents also contended that going back to resume for a third term was not proper when most of the schools had concluded the third term curriculum via online classes.

They also said that they observed that the third term would take only one month to conclude and they will come back to pay another set of school fees in a sequence.

‘I think that my children will not go for this short term they are talking about. They have been staying at home since March, so they have to wait for the new session because I cannot afford the high school fees,’ said Mr. Ikenna Utazi.

The state commissioner for Education, Prof Uche Eze, however told Vanguard that the Ministry considered that it was not all the pupils and students that participated in the online classes.

‘Some were in the village where there is no service and did not partake in the virtual classes. Our responsibility as a government is to give equally opportunity to every child. Those who did online will have the advantage of revising with their mates when the schools resume.’

‘We want a situation where we are sure that the curriculum are covered. We are not fixed on our rules but we have do thing that are beneficial to our children.’