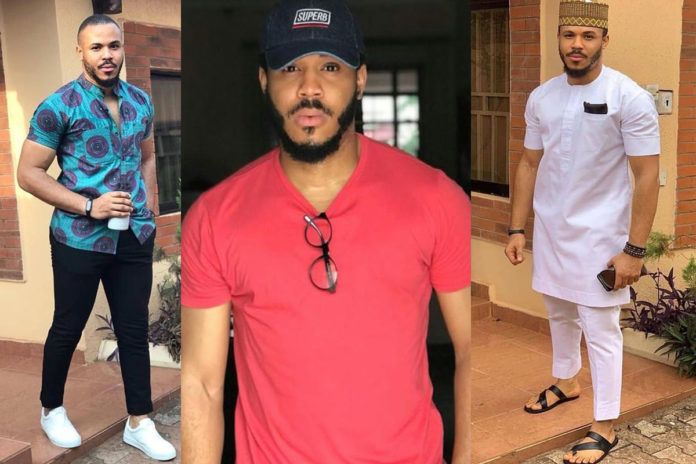 Despite owing pensioners in the state, the Imo State Government has concluded plans to waste millions of naira in its bid to draw support for Ozoemena ‘Ozo’ Chukwu, one of the contestants currently competing in the Big Brother Naija Lockdown reality show.

The plan is being orchestrated by Bobby Micheal, Special Adviser, and Chinonye Agogbuo, Senior Special Assistant to Imo State governor on Entertainment.

Bobby and Agogbuo had earlier taken to their social media accounts to declare their support for the housemate, who they claimed was representing the state.

The Eastern Updates gathered that the duo was at Bongo Centre, Owerri, on Friday to share recharge cards worth thousands of naira to those who will be voting for Ozo.

‘He’s our son. We must support him. Recharge cards to vote for him to be distributed today, 10am at Bongo Centre,’ Agogbuo posted on Facebook.