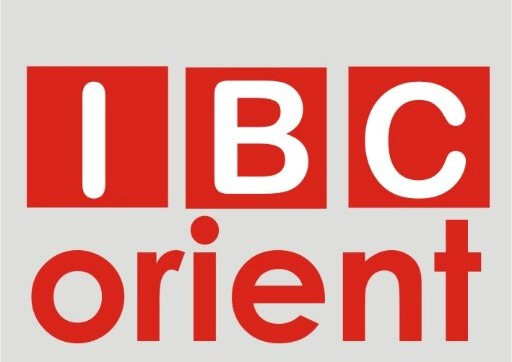 All is not well in the two major media houses owned by the Imo state government as sack letters flooded the establishments yesterday.

The decision of the state government to issue sack letters to a good number of the workforce in certain categories has triggered off confusion in both the Imo Broadcasting Corporation; the radio and TV stations including the print media outfit known as Statesman Newspapers.

According to information The Eastern Updates obtained, a tsunami hit IBC when the management released names of those pencilled down for a sack.

The names numbering about 81 persons in the broadcasting were said to be on contract while about 35 staff from the Statesman Newspaper including the listed numbers from IBC were yet to receive their months of arrears of salaries.

Even as the recent slash of salaries and one-sided payments continued to rock the establishment, many have complained not to have received salaries since March.

The Eastern Updates gathered that the staff who were laid off were already warming up for the government to lift the ban on employment having worked for the successive government for years, only to be laid off without their salaries or compensation.