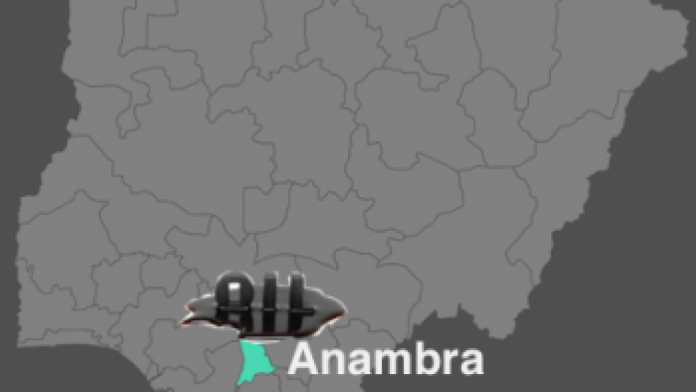 Oldest woman in Ebenebe community in Awka North Local Government Area of Anambra State, Mrs. Anwa Ikeh, has allegedly been ostracised by the leadership of Umuogbuefi village in the community.

The matriarch said to be 125 years old, was allegedly ostracised alongside her children, grandchildren and great-grandchildren because of a communal issue involving one of her grandsons and some village leaders.

The grandson, Remigius Ikeh, told Sunday Sun that the said village leaders accused him of mismanaging public funds in his care as the village chairman and demanded to audit him while still in office. He said that he was subsequently suspended over the matter.

He said that while they were yet to reach a common ground on the matter, his traducers invited some native doctors who sealed off his house, a duplex, with charms and announced that he had been ostracised.

Ikeh, an Onitsha-based businessman, told Sunday Sun that he was innocent of the accusations levelled on him. He said that his only offence was his refusal to share village money to some stakeholders who see themselves as a cabal.

“One day, this group of people that call themselves a cabal came to me and said that I should map out a financial settlement plan for them; that they were the ones that made me chairman.

“They said that is how government is run. But I refused to grant that request. So they ganged up with the chairmen of some kindred against me,” he alleged.

The oldest woman, while tearfully narrating her ordeals, told Sunday Sun that she had suffered untold hardship ever since the misunderstanding started as nobody talked to her and her family members in the village anymore.