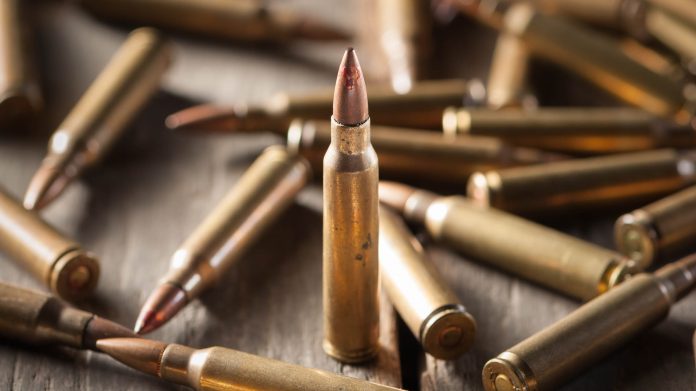 The deceased was said to be carried by the mother when the incident occurred.

The Eastern Updates gathered that the mother of the baby, a resident of Nkwelle Awka, had boarded the tricycle from Eke Awka market and was heading home when the stray bullet allegedly from a suspected cultist suddenly hit her baby.

A source from the family said the baby died on the spot while the mother, identified as Mrs. Okoro sustained serious injuries in her hands from the bullets.

“The woman was returning from Eke Awka market and boarded Keke coming to Amenyi because she lives at Nkwelle Awka.

“Along the line, a stray bullet from the gun of a suspected cultist hit them inside the Keke and killed the baby instantly and injured the mother too,” the source said.

The source which described the incident as painful, said the deceased was dedicated in the church three weeks before his untimely death.

“The baby was dedicated in the church on 12th of July, three weeks later he was killed,” the source added.

The Eastern Updates further learnt that the case was reported at the Central Police Station.

Efforts to get the reactions of the Police spokesperson, Haruna Mohammed were unsuccessful as he did not pick calls put across to his phone nor respond to texts messages.

But police officer at the station told our correspondent that the case was being investigated.

About 8 buildings including a church, Blessed Holy Trinity Sabbath Mission, in Okporo, Orlu local government area were said to have been allegedly set...
Read more
Features

The National Mass Metering Programme (NMMP), an initiative of the Federal Government of Nigeria has commenced in the South-East. The initiative is designed to ensure...
Read more
- Advertisment -