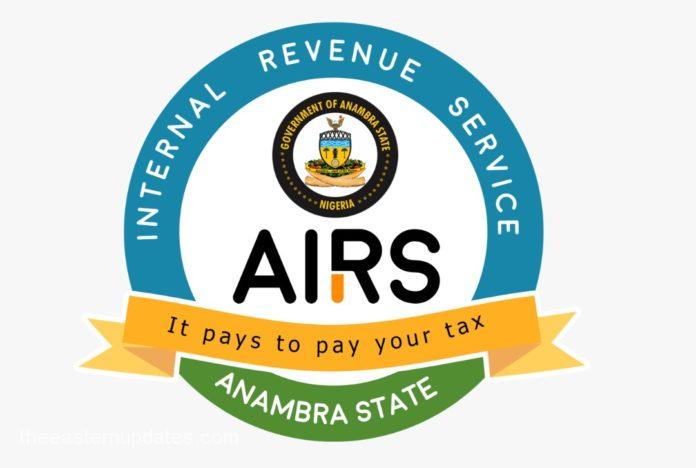 Nnewi Importers and Automobile Manufacturers Association of Nigeria, Anambra State, has drawn daggers with the state government over what the importers considered as excessive taxation.

It was, however, suspended when government revenue agents, who got a wind of the protest, paid the importers an unscheduled visit for a truce.

“But from January 1, 2023, it will be N10,000. This is our agreement. That is why we suspended our earlier scheduled protest today. Before the suspension, we had taken the decision that no container will be unloaded for the whole week.

“We believe that the Governor Charles Soludo’s governement is a responsible one and will not renege from the agreement. But if it is breached, we will surely embark on the protest as earlier scheduled.”

The State coordinator, Internally Generated Revenue (IGR) on heavy-duty trucks, Mr. Dozie Nwizu, along with his office colleague who met with the importers for the truce, assured that the agreement to collect N15,000 for December 2022 alone and N10,000 for each container from January 1, 2023 would remain sacrosanct.