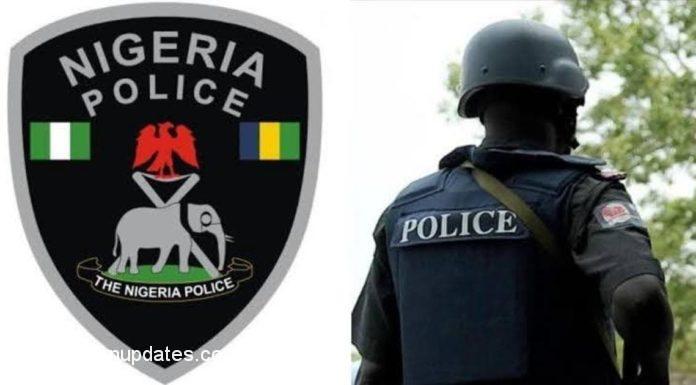 The Police Command in Imo State has opened up on how it managed to repel an attack on the building of the Independent National Electoral Commission (INEC) located in Orlu LGA in Imo by the suspected members of the Eastern Security Network (ESN).

The command further explained that the hoodlums, who attacked the INEC facility, later retreated with bullet wounds after they suffered a huge defeat from the tactical team of the command.

He said minimal damage was sustained as a result of the explosive device the hoodlums used to attack the office.

‘On 02/12/ 2022 at about 04:30 hours, gunmen suspected to be members of the proscribed Indigenous People of Biafra (IPOB) came in their numbers to the Independent National Electoral Commission office Orlu in Orlu Local Government Area of Imo State.

‘They threw Improvised Explosive Devices( IEDs) into the office from outside the fence and shot sporadically, fighting their way into the office but were repelled by the ever gallant Imo Police Command’s Tactical Teams.

‘The police operatives who positioned themselves strategically and professionally, engaged the hoodlums in a gun duel and in the process, they were suppressed, having suffered a huge defeat, with a number of them sustaining various bullet wounds, they retreated.

‘In the course of the foiled attack, no life was lost and no arms or ammunition was carted away.

“Meanwhile, Investigation is ongoing and efforts are on top gear to arrest the fleeing suspects since they cannot go far because of the volume of blood stains that were seen on the ground after their escape.’

He said the CP commended the officers and men for their gallantry and urged them not to relent in their efforts until all criminal elements and their partners were apprehended and made to face the full wrath of the law.

The CP also appealed to the general public for their continuous support and collaboration by giving security agencies, especially the Police, credible and timely information about the activities of hoodlums.