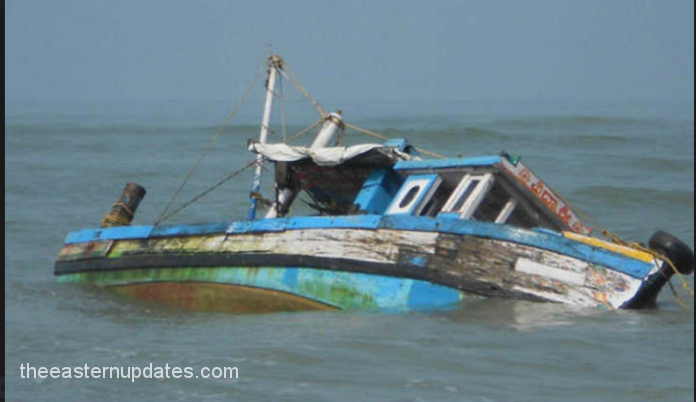 No fewer than 16 dead bodies out of the 76 passengers who were last week declared missing in a boat tragedy in Ogbaru Local Government Area, Anambra State, have been found.

The Eastern Updates reports that although the figures are conflicting, the former Transition Committee Chairman of Ogbaru local government area, Mr. Arinze Awogu, disclosed that the figure of recovered dead bodies so far was 13.

But one of the indigenes of the area, Eze Ogbugbulu, who claims to be on ground at the rescue area, said that 16 bodies had been recovered, including children.

A boat carrying 85 passengers in the area had capsized at the weekend, with 76 of them declared missing.

Ogbugbulu said majority of the people in the boat, were not from their area in Osamalla, but farmers working in farm settlements, who were going back for the weekend.

‘To tell you the truth, majority of the people in that capsized boat are from Okpolodu camp in Ogwu-anocha, the last Community before Rivers State and Mputu.

‘It is difficult to recover those bodies because some of the bodies will hang in some of the metals and trees inside the river.

‘But as we talk now, we learnt 16 bodies were recovered late Saturday and we’re still waiting today (Sunday) to see what will happen. It’s a difficult situation for us’, Ogbugbulu said.

Meanwhile, the Executive Secretary of the State Emergency Management Agency (SEMA) and former Secretary to the Anambra State Government, Chief Paul Odenigbo, could not be reached for confirmation on the actual number of persons rescued and those remaining.

The Eastern Updates recalls that SEMA had on Saturday given the figure of those saved from the mishap as nine, leaving 76 persons out of the total number of 85 passengers unaccounted for.