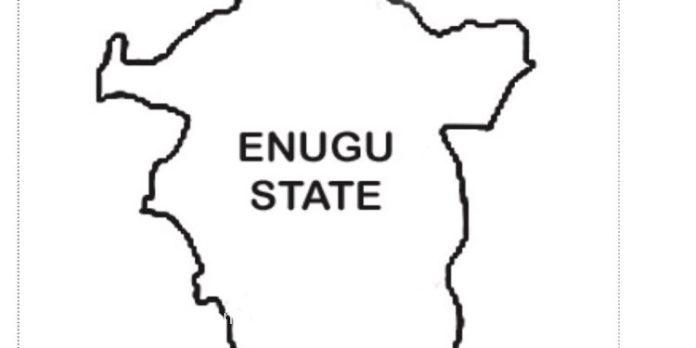 A statement by the Special Adviser to the Governor on Information, Steve Oruruo explained:  “The Enugu State Government (ENSG) wishes to notify the public that Local Government elections will hold on Wednesday, February 23, 2022, across the state.
“Consequently, the Government has declared a statewide work free day on Wednesday, February 23, from 8 A.M. to 4 P.M. to allow the people exercise their constitutional suffrage.
“During this period, markets and offices shall be closed and movement of persons and vehicles restricted, except for those on essential duties.
“All residents legally qualified to vote are therefore encouraged to go to the polls and cast their ballots.
“The state government, in its unflinching commitment to safeguarding and strengthening our democracy, has made requisite arrangements to guarantee a hitch-free process”.

In another report, the Enugu State Governor, Ifeanyi Ugwuanyi has increased his cabinet by swearing in two new commissioners namely Peter Okonkwo and Jideofor Ebeh.

The ceremony which had been held at the executive council chamber of the Government House, Enugu had also featured a lot of dignitaries as well.

Mr Okonkwo hails from Nsukka local government area, and Mr Ebeh is an indigene of the Isi-Uzo local council

The oath of office had been administered by the solicitor-general and permanent secretary of the justice ministry, Victor Emeribe and witnessed by the speaker of the Enugu House of Assembly, Edward Ubosi. Others present were the PDP chairman in Enugu, Augustine Nnamani, the member representing Enugu East-Isi-Uzo federal constituency, Cornelius Nnaji and Kingsley Ebenyi, a former federal lawmaker.