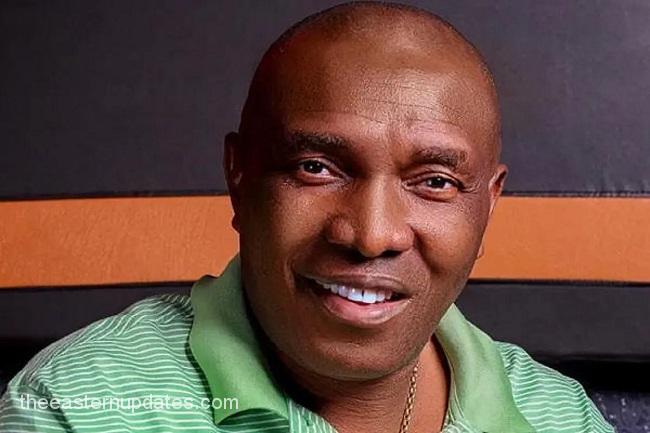 Former Aviation Minister and Senator representing Anambra North district, Stella Oduah and a member of the Board of Trustees of the People’s Democratic Party (PDP), Chris Ubah have been declared the winner of the primary election to contest Senatorial elections.

The chairman PDP primary election electoral officer Mr. Alfred Isename who announced the result and declared Oduah winner commended the member the peaceful conduct, saying that the election was conducted in line with party guideline.

According to the result declared, Oduah polled 278 votes to beat Tony Nwoye with 1 vote and John Emeka 0. who withdrew yesterday from the race.

Oduah in an interview thanked God for successful conduct of the election, saying that power belongs to God.

She said that the footprint of her achievements was there to see and urged the people of Anambra North to vote for her in the general election next year.

She commended the primary election panel for the conduct of the election, saying that she believed in due process.

Also a business mogul and chieftain of PDP, Sir Christ Uba was declared the winner of to contest for the Anambra South.

Uba poll 338 votes to win Ngozi Unegbu with 7 votes, Queen Peace with 4 votes, and Valentine Ozigbo with 3 who withdrew from the race yesterday.