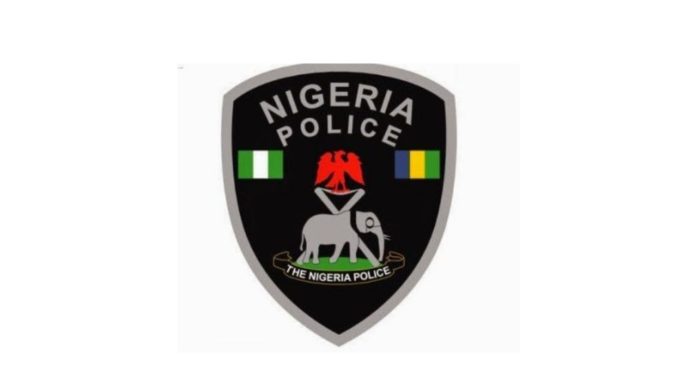 Operatives of the Police Command in Imo State have arrested two suspected killers of a retired Chief Superintendent of Police (CSP), Christian Pkpatuma, in Mgbala, Agwa, Oguta Local Council and killed one of them while the other escaped with wounds.

The Eastern Updates recalls that the late Pkpatuma was kidnapped from his home in Agwa and murdered by the hoodlums who later returned his body to his home and flee.

The police spokesperson in the state, Michael Abattam, in a statement on Tuesday, revealed locally made guns and ammunition were recovered from the alleged killers.

According to him, ‘One of the suspects, Deberechi Chukwu, an escapee from Imo Correctional Centre, Owerri, was arrested while escaping to a border state. The Command’s Tactical Teams never relent in its aggressive manhunt for the fleeing suspects working in collaboration with the Agwa Community Vigilance group.

‘On 06/02/2022 at about 1500 hours, after diligent gathering of more credible information, the police stormed the hoodlums hideout in the bush, in Kpokpokiri village in Agwa community. The hoodlums, on sighting the police operatives, opened fire on them. There was an exchange of gun fire and due to the superior fire-power of the Police, one of the hoodlums was neutralised while, two others, namely Ifeanyi Atta 20-year-old and Osundu Azuakolam 24-year-old were arrested while others escaped with bullets wounds.’

On searching their hideout, he said two locally made short guns with four live cartridges and six expended ones were recovered.

Abattam said: ‘The two arrested suspects on interrogation, confessed to the crime and mentioned one Ikemefuna Fredrick as their operational commander and volunteered to assist the police in the arrest of other members of their gang that escaped. The Commissioner of Police, Imo Command, Rabiu Hussaini, while commending the officers and men for their doggedness, urged them to sustain the tempo.’

He advised the community and vigilance groups to synergies with the police until the remaining suspects are arrested and prosecuted.