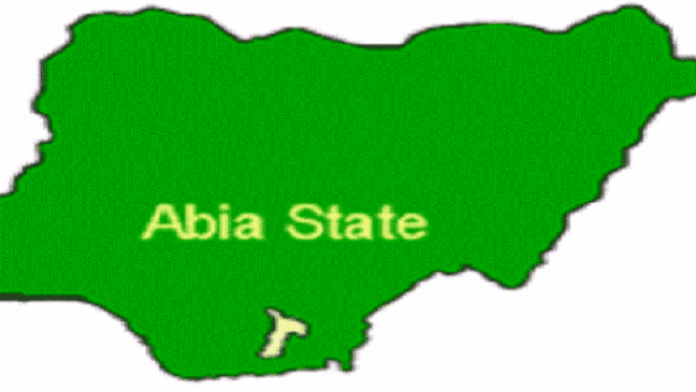 Respected Elders of the Peoples Democratic Party (PDP) in Abia North have insisted that the governorship position in the State must go back to Abia North in 2023.

A statement signed by the immediate past Secretary to the State Government (SSG), Dr. Eme Okoro on behalf of the Elders, which was made available to The Eastern Updates buttressed the need for power to revert to Abia North where it started in 1999, in order to build peace, eschew bitterness, rancour and disunity among people of the state.

‘Going forward and as the next political dispensation approaches, we stand on the altar of justice, equity and fairness to call on our amiable governor, Dr. Okezie Victor Ikpeazu to ensure that the peaceful rotation of power he inherited must continue seamlessly and uninterrupted. This would enable him write his name in gold and save himself and our generation from the harsh judgment of history’, Okoro said.

‘Democratic ideals can only be achieved and made sustainable when justice, equity and fairness are on full display whenever democratic issues are at stake. As democrats, we are being tested today by the desire of some persons amongst us to pull down the strongest pillar of our brotherhood by trying to change the goalpost in the middle of the game just to favour a particular team’.

The statement advised those in power today to, as avowed democrats, resist any attempt to change the cause of the state’s history.

‘Since the beginning of the Fourth Republic in 1999, many states, including Abia, have enjoyed peaceful rotation of power between and among the senatorial zones that make up each state. Different states call the arrangement different names to drive home the essence and benefits of rotating executive power among the zones. Some call it accord of power rotation; others call it peaceful rotation of power.

‘In Abia, God’s Own State, it was aptly christened Abia Charter of Equity by our founding fathers. The charter has served Abia very well and for the purposes it was established. Today, nobody would dispute the fact that the three Senatorial zones in Abia have had one of their own as the chief executive of the state. There is peace, everyone is happy, every zone is happy, Ndi Abia are happy.

As it turned out, Senator T. A. Orji from Abia Central Senatorial zone emerged as the governor because former governor Orji Uzor Kalu and other stakeholders rallied in support of that cause in obedience to the worthy Charter of Equity.

‘In continuation of that unbroken process, former governor T. A. Orji toed the line of his predecessor and ensured that Abia South Senatorial zone produced the present governor, Dr. Okezie Victor Ikpeazu after Governor T. A. Orji had served two terms of eight years.’

The elders said the present governor and the last beneficiary of Abia Charter of Equity has the responsibility to ensure that power transits peacefully to Abia North Senatorial zone.

This they said would further strengthen the unity and political stability in the state as well as enable the governor leave his footprints in the sands of time.

The elders reminded Ikpeazu that on March 7, 2019, during his second term bid, while lauding the founding fathers of Abia for bequeathing the charter of equity to them, had said: ‘I thank God that we have sustained that charter and I will do my best to ensure that the torch of equity in Abia State remains alight.’

The elders noted that rotation of governorship positions from zone to zone had become popular in many states, including Anambra, Enugu, Ebonyi and even Cross River. He appealed to Governor Ikpeazu to work with other stakeholders and men of goodwill to ensure that power rotates to Abia North come 2023 for justice, fairness and equity to prevail.