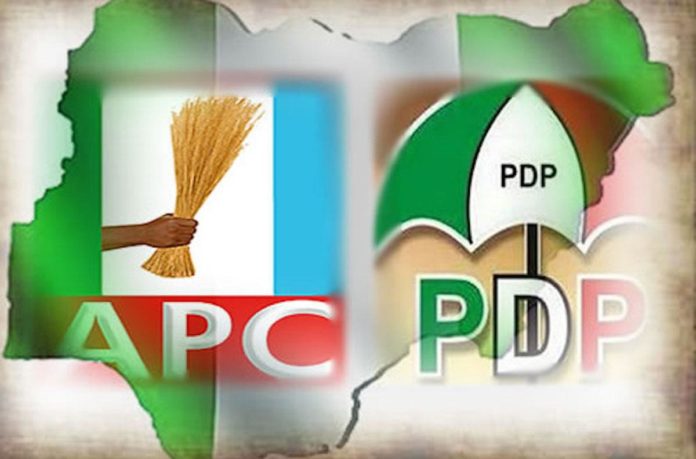 A pro-South East 2023 presidency group, National Forum for south-East Presidency (NFSEP) has warned the two major parties of the dire implications of not ceding their presidential tickets to zone in the next general election.

It said the people of the zone would withdraw their bloc votes from the All Progressives Congress (APC) and the Peoples Democratic Party (PDP) if South East did not fly the parties’ flags.

A communique from a meeting of the National Working Committee (NWC) of NFSEP which was made available to The Eastern Updates, noted that the whole country supported the North in the 2019 presidential election, especially their members from the South.

National President of the group, Patrick Enuneku, said in the communique that it would be suicidal for PDP to mock the South, and South East by contemplating to zone its 2023 presidential ticket to the North.

NFSEP said the PDP needed to be appreciative to the South East as a reciprocation for the massive support the zone gave it during the 2019 presidential election.

‘NFSEP worldwide plans to mobilise both internally and externally against any political party that does not want the unity of the country, via zoning its presidency to the North.

‘NFSEP worldwide in conjunction with Ohanaeze Ndigbo, South South Solidarity Forum, Middle Belt Liberation Movement, resolved to give massive support to any major political party that zones its presidential ticket to the South East for all-inclusiveness in the polity of Nigeria.

‘NFSEP advocate equity not equality for all Nigeria

‘NFSEP believes when equity and inclusiveness is allowed to take pre-eminence in the affairs of the nation, via actualisation of 2023 South East presidency, the nation will stand firm,’ the group said in the communique.