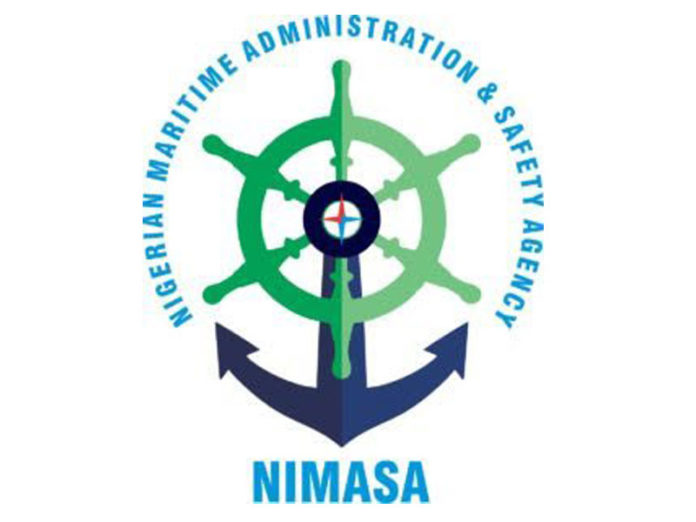 Director-General of the Nigerian Maritime Administration and Safety Agency (NIMASA), Dr. Bashir Jamoh has restated the agency’s commitment to assisting victims of natural disasters across the country in order to reintegrate them back to the society.

The DG stated this on Friday while donating relief and empowerment materials to the Ebonyi State Government for Internally Displaced Persons (IDPs).

While presenting the items to the Ebonyi State Government, Dr. Jamoh, who was represented by the agency’s Director Cabotage Services, Mrs Rita Uruakpa explained that the Board and Management of NIMASA took the decision to provide succour to internally displaced persons (IDPs) across the country in recognition of the plight of the victims and the need to assist state governments in this regard.

According to DG, ‘we realised that we should also add our part to support victims of flood and other disasters because of the sufferings occasioned by these disasters which also resulted to their being displaced from their abodes. And since government cannot do it alone, the board and management of NIMASA approved the provision of relief materials to states across the country, Ebonyi being one of them, in order to ameliorate the people’s plight. That is why we are here today.’

The Director-General further called on other well-meaning Nigerians and corporate organisations to come to the aid of victims who have been displaced as a result of the social malaise in order to reintegrate them back to the society. Receiving the items on behalf of the government and people of Ebonyi State, the Executive Secretary, Ebonyi State Emergency Management Agency Pastor Ken Ozonma Eze thanked the management of NIMASA for coming to support the government in taking care of the welfare of its people.

Pastor Ken, who applauded the visionary leadership of Dr. Bashir Jamoh led administration of NIMASA, said that the government of the state would ensure equitable distribution of the materials to those affected.

He gave the assurance that the State Emergency Management Agency will go to the localities of the victims and distribute the relief materials to them.