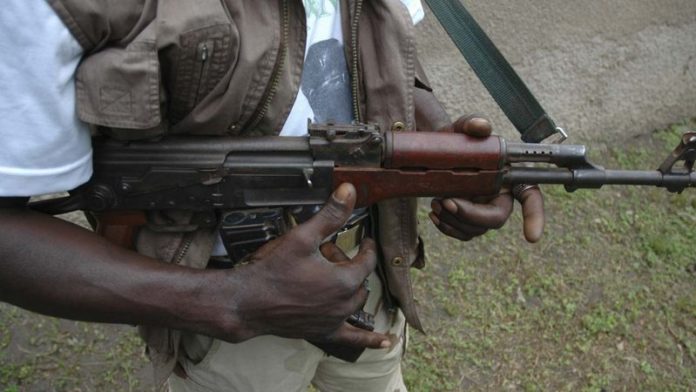 An eyewitness from the area who disclosed the incident to The Eastern Updates narrated that the gunmen adorned in black attire were in a convoy along the Obowo-Umuahia road, precisely at the Nwokeisiama junction, when they sighted the victims, a female, and two males, and opened fire on them.

The incident immediately caused a serious panic as people scampered for safety, while the unconscious victims died later for lack of help.

According to the source, the incident which lasted for about 30 minutes, did not witness the presence of any security operatives despite the nearness of the Umulogho Divisional Police station.

‘Our community was thrown into mourning this evening as gunmen attacked and killed three people in Umulogho autonomous community.

‘The incident became more worrisome as the police and other security agencies did not show up during the attack that lasted for over 30 minutes.

‘Our community is less than four kilometers away from the police division, but as I speak to you, there was yet to be a security presence in the area’ the source said.