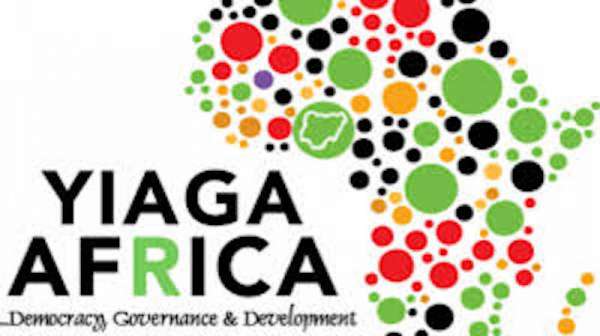 Ahead of next week’s governorship election in Anambra State, Yiaga Africa has voiced serious concerns over the security situation and low level of voter education.

In a statement made available to The Eastern Updates at the weekend, the non-governmental organization asserted that with the November 6 date approaching, insecurity poses a big threat to the poll.

The group observed the activities of secessionist agitators, political attacks, and intersecting criminality.

Yiaga questioned the ability of security agencies to guarantee the safety of lives and properties.

The statement lamented that Anambra has had four Commissioners of Police since February till date.

On heavy deployments of security personnel and equipment, Yiaga called for coordinated and professional engagements in a manner that will encourage and not discourage participation.

Yiaga said in the current report which covered the 21 local government areas, observers noticed low interventions toward increasing the capacity of women, youth, and persons with disabilities.

‘There is a need for intentional and targeted engagement with voters to inspire confidence and improve participation in the election’, the statement added.

The electoral umpire put the total number of voters registered in Anambra at 2,525,471.