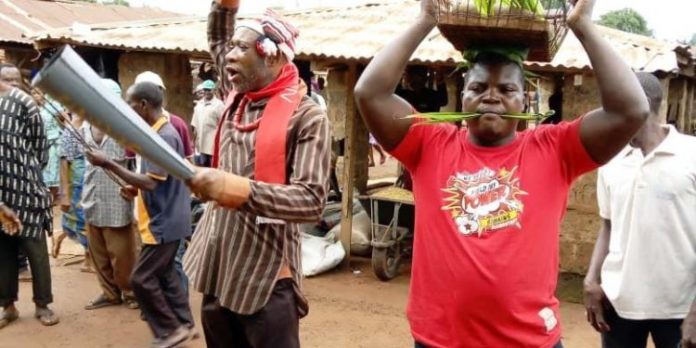 Indigenes of Ebonyi State are presently basking in euphoria as this year’s Iri Ji (New Yam) festival of Okposi, a foremost clan in Ohaozara Local Government Area of Ebonyi State reputed for its large salt deposits is set to hold.

According to a statement from Magnus Eze who is the Chairman of the Publicity Subcommittee, the traditional institutions, royal fathers, Town Unions, community leaders, and eminent sons and daughters of Okposi Ezinasato have been fully mobilised for the historic event.