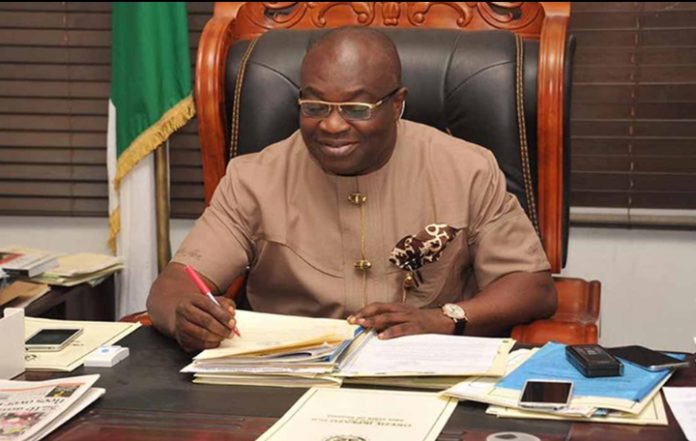 Abia State Governor, Okezie Ikpeazu has announced the relaxation of the existing curfew in some parts of the State.

The announcement was contained in a statement issued on Thursday by the state’s Commissioner for Information, Chief John Okiyi Kalu which was sighted by The Eastern Updates

The Governor had during the recent surge in insecurity, imposed curfew in Aba, Umuahia, Ohafia, Bende, Umunneochi, and Arochukwu Local Government Areas to check the activities of criminal elements disturbing the peace of the state.

The statement reads, ‘In view of noticeable security improvements within the state and neighboring states, Governor Okezie Ikpeazu has directed the relaxation of existing curfew times as follows:

‘Curfew in Ohafia, Bende, Umunneochi and Arochukwu LGAs now takes effect from 8pm to 6am daily