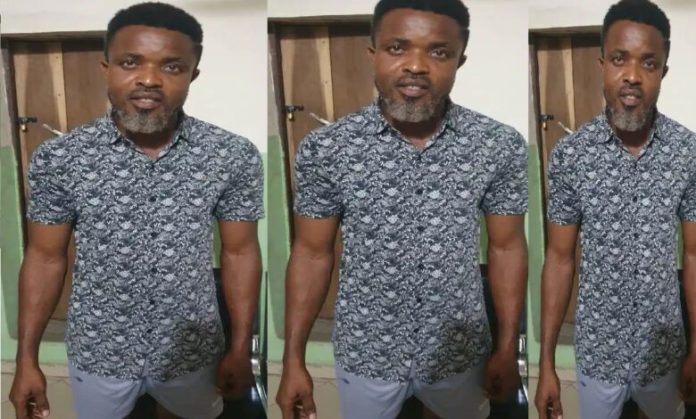 Investigations have revealed that one of the sponsors of the hoodlums who operated under the name ‘unknown gunmen’ has been arrested by security operatives for allegedly sponsoring the ‘unknown gunmen’ linked to the killings, burning of Police stations in the state as well as the Owerri correctional centre.

The Eastern Updates learnt that he was nabbed at Aboha-Ohi around lifeline Assembly Owerri/Orlu road in Imo state. Furthermore, he has been on security surveillance over the said allegations that linked him to the activities of the hoodlums, killings and burning police stations in the state.

Read Also: Ndigbo Would Lose Nothing If Military Takes Over – Ohanaeze

According to the source, who spoke to Vanguard on the arrest said: “He is from Amanachi community in Orsu local government area of Imo state, he was arrested in April, around lifeline Assembly in Aboha-Ohi along Owerri /Orlu road in Imo.

‘He was arrested in connection with sponsoring /financing of the so-called unknown gunmen terrorising Imo state,’ the source said.

This is coming a few days after over 12 hoodlums operating as ‘unknown gunmen’ said to be in connection with the series of attacks in the state, had been apprehended by security operatives.