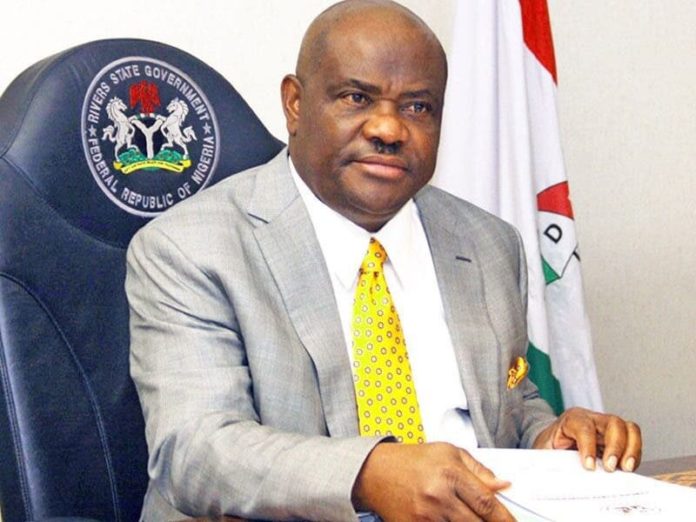 The Rivers Government has denied reports that it ordered the closure of primary and secondary schools in the state over the rising cases of Covid-19 in the state.

The government made this known in a statement issued on Friday in Port Harcourt by the Commissioner of Education, Prof. Kanye Ebeku, the government described as fake news an earlier report that Gov. Nyesom Wike ordered the closure of schools over concerns that there was an upsurge in coronavirus (COVID-19) infections in the state.

The News Agency of Nigeria (NAN) reports that there was an earlier statement purportedly signed by an official of the ministry announcing the shutdown of schools. The commissioner said that statement was the handiwork of mischief makers whose intention was to pit the people against the state government.

‘The attention of Rivers Education Ministry has been drawn to a fake news trending on social media that Gov. Nyesom Wike ordered the closure of schools for two weeks.

‘The ministry hereby categorically states that the news is false and should be treated as false news. The news is the handiwork of fraudsters and mischief-makers who derive pleasure in misleading members of the public and causing confusion,’ Ebeku said.

The commissioner urged the academic community and other stakeholders to ignore the mischievous and misleading information, adding that security agencies had been directed to arrest and prosecute those behind the fake news.