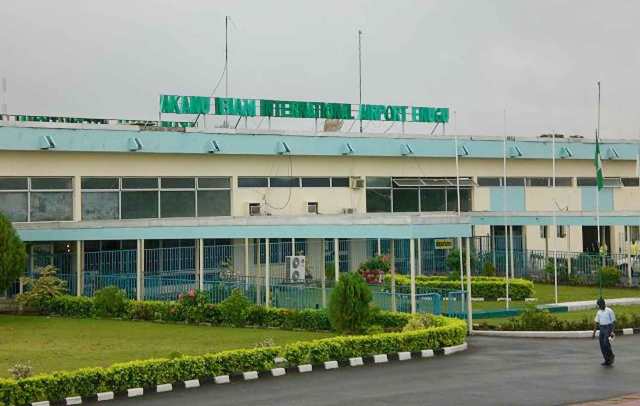 Based on the Notam, flights operations from Monday, September 7 was approved from 7:00 am to 7:00pm, expecting that certification of the Airfield lighting would be issued on Sunday, September 6 for night operations to begin on the same Monday.

Subsequently, new Airlines have indicated a preparedness to add Enugu to their flight schedules. The airlines include Ibom Air and United Nigeria Airline, in addition to other airlines that had made Enugu their traditional destinations.

Vanguard, however, gathered that some airlines, precisely those who were used to Enugu routes were yet to schedule Enugu in their operations, but Ibom Air announced that it would be flying from Lagos and Abuja to Enugu on daily basis from September 14.

Corporate Affairs Manager of the Federal Airports Authority of Nigeria, FAAN, Akanu Ibiam International Airport, Mrs Josephine Abba-Adjara told Vanguard that all were ready for commercial flights taking off and landing at the airport, disclosing that it expected a commercial aircraft on Friday but did not come.

Addressing a press conference, on Friday, Chairman of a technical committee set up the South-East Governors Forum for the rehabilitation of the Airport, Engr. Chris Okoye stated that what was probably withholding commercial airlines operations was their internal preparedness to fully resume commercial flights operations.

Okoye stated that even though some other rehabilitation works were still ongoing in the airport, air and land have made ready for flights operations having completed the rehabilitation of the extended three kilometres runway.

Okoye said: “It was the runway that was promised to be delivered and not the entire projects. The airport was shut because of the runway and not because of the terminal buildings among others; everything should not be ready for flight operations to begin. The runway is probably one of the best runways in Nigeria and by November ICCA will come back to grant license to the airport, to receive world class aircrafts.”

Okoye further disclosed that projects such as the airport gate that was supposed to be part of the international terminal building project were brought into the present rehabilitation works, noting that these other projects cannot restrict flight operations.

“By Sunday, the first phase of the airfield lightning would be completed because it was divided into two phases and the second phase will take up to November to be completed,” Okoye disclosed.