No Salary Cut Or Sack Of Workers – Anambra Govt 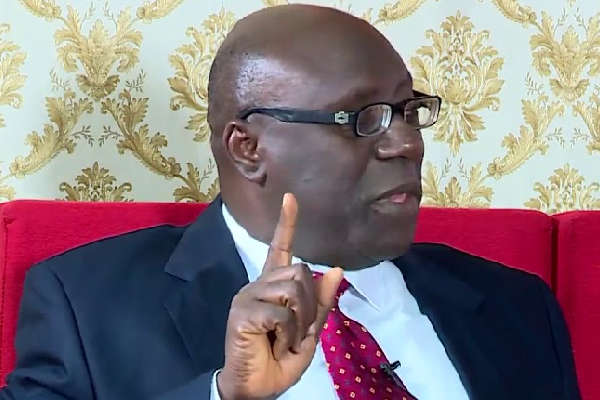 The Anambra Government on Monday said that it had not slashed workers’ salaries or sacked any civil or public servant in the state, due to the effects of the coronavirus pandemic.

Mr C-Don Adinuba, the state’s Commissioner for Information and Public Enlightenment, stated this while addressing newsmen on the impact of the COVID-19 on the state in Awka.

Adinuba said that in spite of meeting its obligations to workers, the government wished times were better, as the pandemic and the attendant lock down had resulted in sharp decline in its finances.

He said that the two major sources of revenue to the state; the federal allocations and the Internally Generated Revenue had dwindled sharply, with the IGR being almost stagnated for about four months.

“No civil servant, no pensioner, no political appointee or public office holder had pay cut; everybody received his or her pay as due, up to the month of June.

“No government in the world is not affected by the COVID-19 pandemic.

“Anambra is affected directly and indirectly; monthly allocation from the Federal Accounts Allocation Committee (FAAC) has decreased substantially because the price of the Bonny Light crude oil went as low as $9 per barrel.

“For the IGR, we closed down our markets for five weeks, parks were shutdown and these are major sources of IGR to the state.

“We granted 100 per cent waivers for all commercial transport operators for the months of April and May.

“As a result of this, no motorcycle, tricycle or bus operator in Anambra paid a dime to the state government; this was part of the government’s palliatives for the masses.

“The Anambra Internal Revenue Services office was shutdown, such that anybody who wanted to pay tax was not able to do so.

“These are some of the ways we were economically affected,” the commissioner said.

Adinuba said that the Gov. Willie Obiano-led government was adopting belt-tightening measures through cutting down on unnecessary recurrent expenditures, to ensure that the core business of governance was sustained.

The commissioner, however, expressed the hope that the economy would soon bounce back.