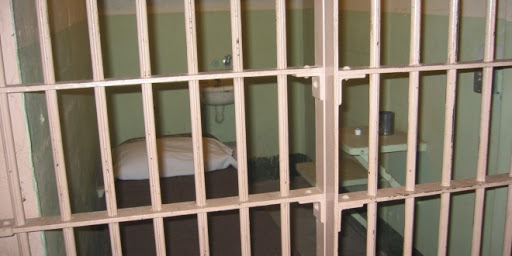 The controller of corrections Mr. Joseph Chiedu Emelue thanked the chief judge and his brother judges for the visit to custodial centres even in the face of the global pandemic, covid-19 and stressed that the exercise is statutory and an important variable in yard management as it creates ray of hope for Inmates of the custodial centres that their case could be reviewed by the chief judge. He also pointed out that the service in Enugu State has not recorded any case of COVID-19.

The chief judge in her address commended the service for being proactive in checkmating the spread of COVID-19 in custodial centres, she further said that the jail delivery exercise is in line with the provisions of section 1(1)a-b of the criminal justice (Release from custody) special provisions Act, laws of the federation of Nigeria and also with fundamental rights enshrined under section 34(1) and 35 (1) of the constitution of the Federal Republic of Nigeria 1999(as amended) which guarantees the dignity of the human person and presumption of innocence of a person undergoing trial.

The chief judge further stressed that the challenge of congestion in various custodial centres has become worrisome and indeed occupies the front burner more than ever before as nations all over the world are grappling with the monster called corona virus hence the jail delivery exercise. She then admonished the beneficiary to be of good behavior and be law-abiding .