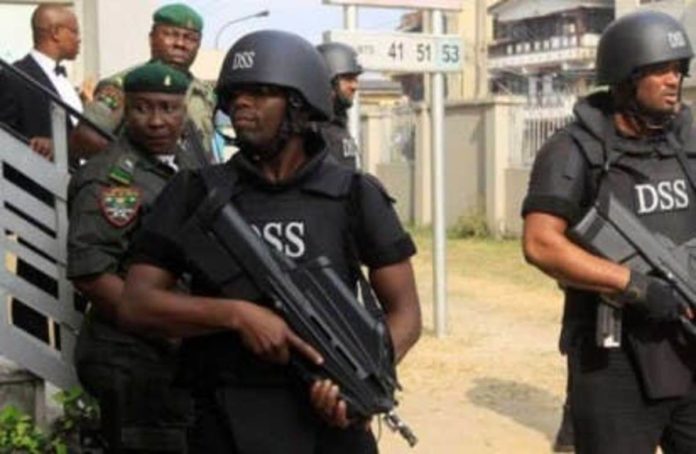 Thousands of commuters were recently stranded in Enugu and environs as commercial bus drivers withdrew their services to protest the alleged killing of two of their colleagues in a bloody clash between Indigenous People of Biafra (IPOB) members and security agents. The violent clash which took place at Emene, on outskirts of the state capital penultimate Sunday, disrupted church services and created fear and panic with innocent bystanders caught in the crossfire.

According to reports, some security agents had invaded school premises where members of the outlawed IPOB were holding a meeting. In the ensuing heated argument, guns were fired. While the Enugu State Commissioner of Police, Ahmed Abdulrahman said only four persons lost their lives, two of them security men, IPOB members claimed that 21 of their members were gunned down with scores of others injured. Whatever may be the exact number of casualties, the Emene violence was the latest of the frequent clashes between security agents and IPOB members, banned since 2018 after being designated as a ‘terrorist organisation.’

Founded in 2012 by Nnamdi Kanu, the proscribed group was pressing for an independent state of Biafra for the people of old Eastern Region of Nigeria through a referendum. From his hidden abode abroad, Kanu and supporters back home have repeatedly raised their voices sometimes to incite. That their continuous agitation for ‘Biafra’ does not resonate well with the elite corps of the Igbo and the rest of Nigeria is not in doubt. But remnants of the group have distanced themselves from the recent violence that claimed innocent lives.

While we do not support the activities of the group, we must condemn the highhanded approach from the authorities. Indeed, many Nigerians are blaming the increasing violence in the country on the overzealousness of some security officials. Only last week, members of the Islamic Movement in Nigeria, otherwise known as Shi’ites, alleged that three of its members were gunned down by the police in Kaduna State. The group claimed that a team of policemen attacked a gathering of members of the Islamic Movement in Nigeria holding the annual ‘Ashura mourning’ session in the state. Besides, in the last few months, security agencies have resorted to inviting and intimidating critics of government, disrupting peaceful protests and creating the impression that Nigeria is a police state.

In the case of IPOB, it is difficult to identify who the group speaks for.As we argued in the past, whatever may be their agitation, we do not believe those touting ‘Biafra’ have adopted the right approach. But we enjoin the security agencies to handle with care their activities by ensuring that minimum force is used to disperse protesters whenever IPOB members gather so as to prevent any unnecessary escalation and in the process draw sympathy for their cause. Sadly, that is already happening in the South-east and it is important to deny the group the legitimacy it craves.
The security agencies must understand that we operate a full democracy which guarantees maximum expression of citizens’ fundamental rights especially the rights to hold public gatherings and debates. The citing of dubious security reports to scuttle and abridge the civic rights of citizens is a relic of decades of military autocracy. Security is now the myth and cultic mystery with which Nigerians are always blackmailed.

IPOB members of course must understand that they are not above the law. Whatever may be their legitimate political grievances, such can be channelled through their representatives in the National Assembly. The idea of hiding under the quest for secession to draw attention to the development deficits in any part of the country is wrong and counter-productive. But in as much as we condemn blackmail in any form as a weapon for seeking political or economic goals, it is troubling that security agencies are unwittingly escalating violence by their mode of operations. This is why we urge a thorough investigation to unravel the cause of the killings in Enugu, even as we commiserate with the families of the dead.