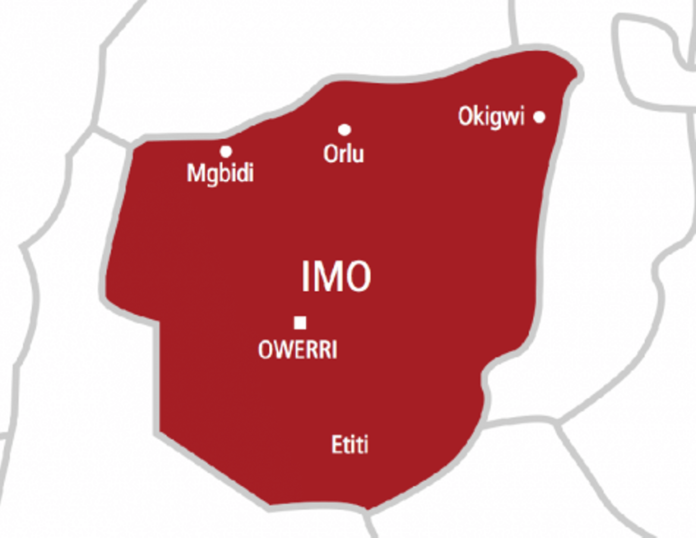 The Ihioma Strategic Political Forum has called for the fair and adequate representation of Ihioma community in elective position in the Orlu Local Government and federal constituency in the state Imo state.

The Ihioma Strategic Political Forum an amalgam of all the six autonomous communities that make up IHIOMA CLAN said in a statement that for equity and fairness, Ihioma Clan is overdue to produce a Local Government Chairman in Orlu Local Government Area, a representative at the Imo State House of Assembly for Imo State Assembly, Orlu/ Orsu/Orlu East Federal Consistency and Imo West Senatorial zone.

“We are determined to pursue this noble course conclusively towards the next State and Federal elections come 2023.”

The group implores all concerned to support IHIOMA CLAN in the Spirit of Justice and Equality in making sure that this objective is realised as they cannot do it alone.
It said in the statement that it shall be willing to toe the path of peace through discussion and negotiations to achieve the stated objectives.