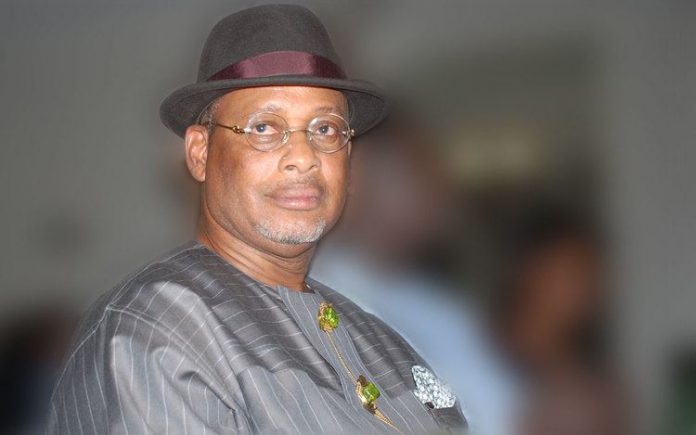 A former Governor of Rivers State, Celestine Omehia, was manhandled by supporters of his party, Peoples Democratic Party, who clashed in a free for all in his residence in Port Harcourt, Rivers State.

According to a video seen by The Eastern Updates some of the party members were seen pushing out others from the house in the heat of the fracas.

It was gathered that the fight was between the “boys” of the incumbent Chairman of Ikwere Local Government Area, Samuel Nwanosike, and the former governor.

One Hon. Emerengwa was also allegedly manhandled as chairs and tables were damaged.

The reason for the fight was not yet known as at the time of filing this report.