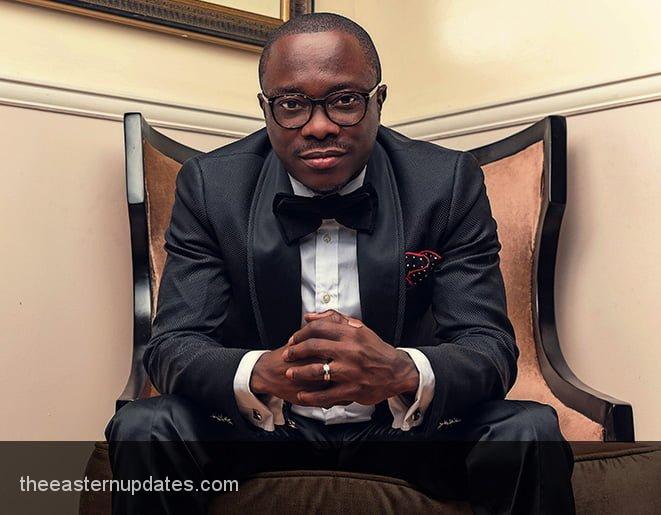 Veteran stand-up comedian and actor, Julius Agwu while reacting to the news of his ill-health has assured his fans that he will be coming back with some full force to the stage of comedy when he recuperates.

Agwu had also made this assurance in an exclusive interview which he had shared with Vanguard.

He has also noted that it was his personal resolve to stay away from mainstream comedy for some time.

Recall that Agwu survived a brain tumor, after undergoing brain surgery in 2019.

Agwu said God used his surgery to open his eyes to many things.

The comedian, after his successful surgery, did a show tagged, “Life as I see it” at Eko Hotels and Suites in Lagos, and had since stayed away from the stage of comedy till date.

Agwu, who noted that there have been problems everywhere, expressed gratitude to God for his life.

Noting that God has given him a second chance at life, Agwu said, “There are those who did not do surgery and they are gone.

He said, “That’s to tell that Satan works in a mysterious way, but God works in miraculous ways, and that’s God.”

Agwu said God brought him back to life to understand what it means to have friends and family members.

“God used the surgery to open my eyes to see a lot of things. In life, people will come and go. The true friends stay, but I thank God that I’m alive. God just gave me second chance to see how things are,” he said.