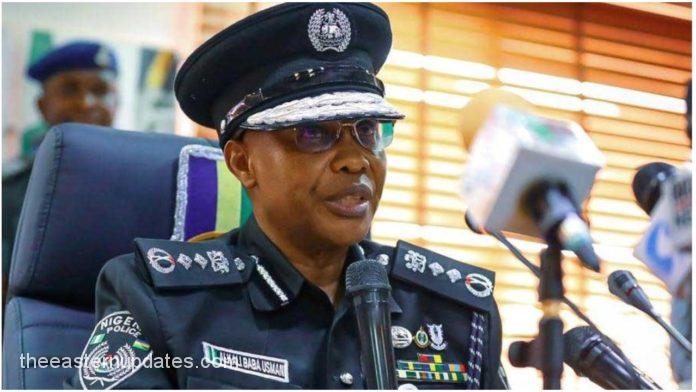 The Amaechi family of Umueze Ndiukwu in Atta community in the Ikeduru Local Government Area of Imo State has petitioned the Inspector-General of Police over the gruesome murder of their son, Onyekachi Augustine, at a burial ceremony.

The petition, written by a Senior Advocate of Nigeria, Louis Alozie, on behalf of the father of the victim, Augustine Amaechi, which was made available to The Eastern Updates, alleged that the victim was killed on July 15.

The petition read, ‘Our client complains that on July 15, 2022, the chief bodyguard to one Eze Geoffrey Anika of Atta autonomous community, Celestine Iwuagwu, a.k.a Selense, armed with a pump action, along with five others so armed and at a burial ceremony, surrounded our client’s son namely, Onyekachi Augustine, and killed him on the spot.

‘One other kinsman also shot at by these gang of terrorists namely, Anyaehie Dike, received serious injuries and is now in hospital being treated.

‘Our client states that this murder is a premeditated one, as the principal of the murderer, Eze Anika, recruited and illegally armed this group of thugs illegally with the instruction to eliminate his opponents and members of their family as a result of Ezeship dispute over his stool.

‘Our client happens to be one of the supporters of the Okereke family, the rightful heirs to the throne.

‘We do not believe that a mere Ezeship dispute entitles anybody to assassinate his opponents.’

When contacted, the police spokesperson, Micheal Abattam, confirmed the incident and disclosed that investigation was ongoing.