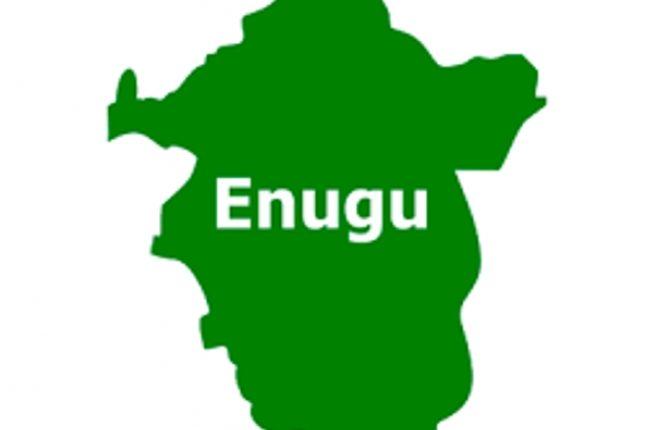 Suspected herdsmen on Monday abducted no fewer than 15 residents of Mgbuji Eha-Amufu community in the Isi-Uzo Local Government Area of Enugu State, The Eastern Updates has learnt.

According to credible reports, the victims were reportedly kidnapped around 7am on Monday on Mgbuji-Agu Road, Mgbuji town, while they were going to their farms.

A resident, Onyekachi Odo, newsmen that some of the villagers, who were going to their farms in tricycles, were intercepted by the gun-wielding terrorists numbering over 20.

Odo said, ‘Some of the victims were picked on their farms.’

A spokesman for Mgbuji community, Chijioke Ogbodo, confirmed the abductions on Monday in a brief interview with reporters.

He decried the constant attack and abduction in the community by terrorists.

‘Since they started attacking our community, neither the police nor the military had arrested one of the terrorists.

‘We received the information on the attack this morning; we called all the security agents deployed to Eha-Amufu. Unfortunately, they didn’t respond to our distress calls. This is our tragedy,’ he added.

Efforts to get a reaction from the Enugu State Police Command were not successful, as its spokesman, DSP Daniel Ndukwe, could not pick his calls and is yet to respond text messages as at the time of reporing.