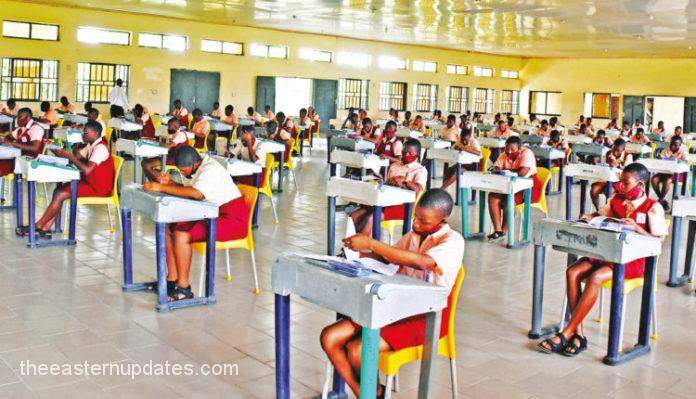 There was a bit of drama in some public primary schools in Anambra State as some of their pupils have reportedly rejected their earned promotion to other senior classes, in order to qualify for the school feeding programme which was initiated by the Federal Government of Nigeria.

Mrs Eriken Uzoamaka who is the Programme Manager of the National Homegrown School Feeding Scheme in Anambra State had made this disclosure in Awka on Thursday.

The feeding programme by the Federal Government of Nigeria is mainly situated for pupils from primary one to primary three. Mrs Eriken said the finding was that some pupils reject promotion to primary four because they want to remain in classes where they can be fed.

Eriken who spoke during a two-day capacity-building workshop on Enhancing Social Protection Programme in Nigeria, a programme organised by the Africa Network for Environment and Economic Justice (ANEEJ), said the challenge would be resolved once the menu of the higher classes are improved.

“We serve rich food to pupils in classes 1 to 3 as captured in the national home-grown school feeding scheme. That is why even those that agree to be promoted, usually come to their junior class (primary 3) especially on Wednesdays to struggle for food with others. We serve beans and plantains (or sweet potatoes) that day.

“We are appealing to the Anambra State government to support the programme by feeding pupils from primary 4 to six, and probably include feeding of preprimary school pupils to curb the challenges and increase more numbers of pupils in public schools,” she added.

Eriken explained that the programme in Anambra State has been facing some challenges including a hike in prices of commodities, and the death of 10 cooks in the programme, since its inception in 2016.