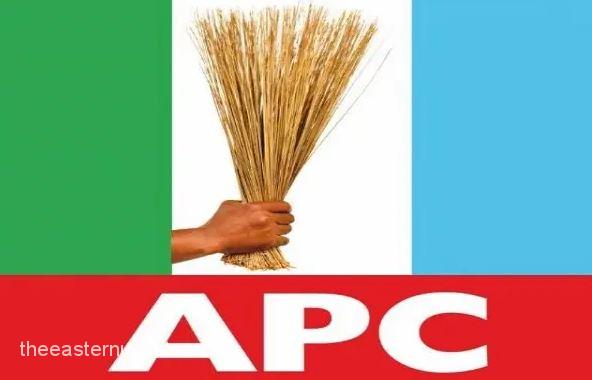 The leadership of the Ebonyi State chapter of the All Progressive Congress (APC) has denied hiking prices of forms and the extortion of House of Assembly aspirants ahead of the primaries of the party.

The Eastern Updates reports that over 25 State House of Assembly aspirants had protested and petitioned the national leadership of the party over the weekend, calling on its Chairman, Abdullahi Adamu to warn the state APC leader, Stanley Okoro to stop extorting and screening them out.

Okoro, had, however, frowned at the allegation against his person, describing it as a sham, phoney and feigned.

He described the purported House of Assembly, EBSHA, aspirants as desperate individuals who want to create tension, and hit up the polity in Ebonyi, ahead of the 2023 general election.

He said the APC is prepared to win the election and continue with the leadership of the state.

‘Why do some people take pleasure in hitting up the polity for no just reason. I also learnt that the aspirants who purchased their expression of interest and nomination forms at Abuja are claiming that they have petitioned the National leadership and other stakeholders of the party to intervene over the most foolish allegation.

‘This shows how desperate and confused people can be over nothing. Lawyers will always say ‘you cannot place something on nothing and expect it to stand”. Let them continue to display their desperation and torment’.

‘APC Ebonyi State is one and no individual or group can destroy the party nor its victory. From the onset of this administration, I alongside other members of my executive promised to give everyone a voice and this has remained our principle and driving force’.

‘It also beats my imagination that a few individuals will just meet to tarnish someone’s hard-earned reputation over nothing. How can they also be laying claims that I made myself incommunicado by not responding to calls or text messages? This is a fallacy because everyone can attest that as the state Party Chairman, I respond to calls at a dial”

‘To my greatest astonishment, the said aspirants were alleging also that they were asked to pay a whopping N900,000, for the state clearances instead of N500, 000. The question should be, how and who made the request since they were shot out of the alleged screening exercise. However, we did not mandate any aspirant to pay an extra N400,000.’ he stated.